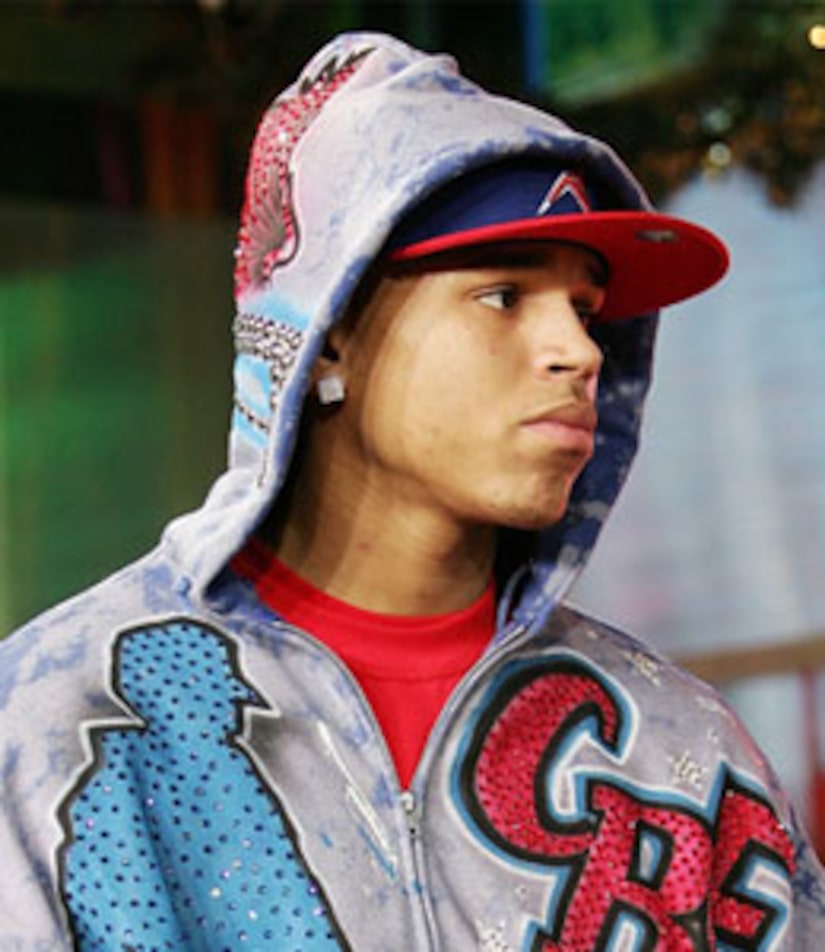 "Extra" has obtained photos of the inside Chris Brown's rented Lamborghini. The images reveal blood splattered on the passenger's side dashboard. Rihanna was reportedly sitting in the passenger seat of the car the night she was allegedly attacked. Tune in to "Extra" tonight for a sneak preview of the photos.

San Diego forensics expert Mary Pierson tells "Extra" there may be a link between the bloodstains and Rihanna's injuries. Pierson says, "Rihanna's face was bruised and the corners of her mouth did show bleeding. So yes, there could have been blood from the mouth on the console [from] hitting or some kind of low impact blow."

Pierson also noticed that the marks left on the glove compartment, the sound system and the car exterior indicate that police surely took samples of the blood for forensic testing. She explained, "This area looks like... where they put the tape down to lift a print."

The shocking photos of the bloodstained car reveal the potential evidence prosecutors need to convict Brown. Judge Jeanine Pirro tells "Extra", "You've got it all there. You've got this case beyond reasonable doubt. Prosecute it!"