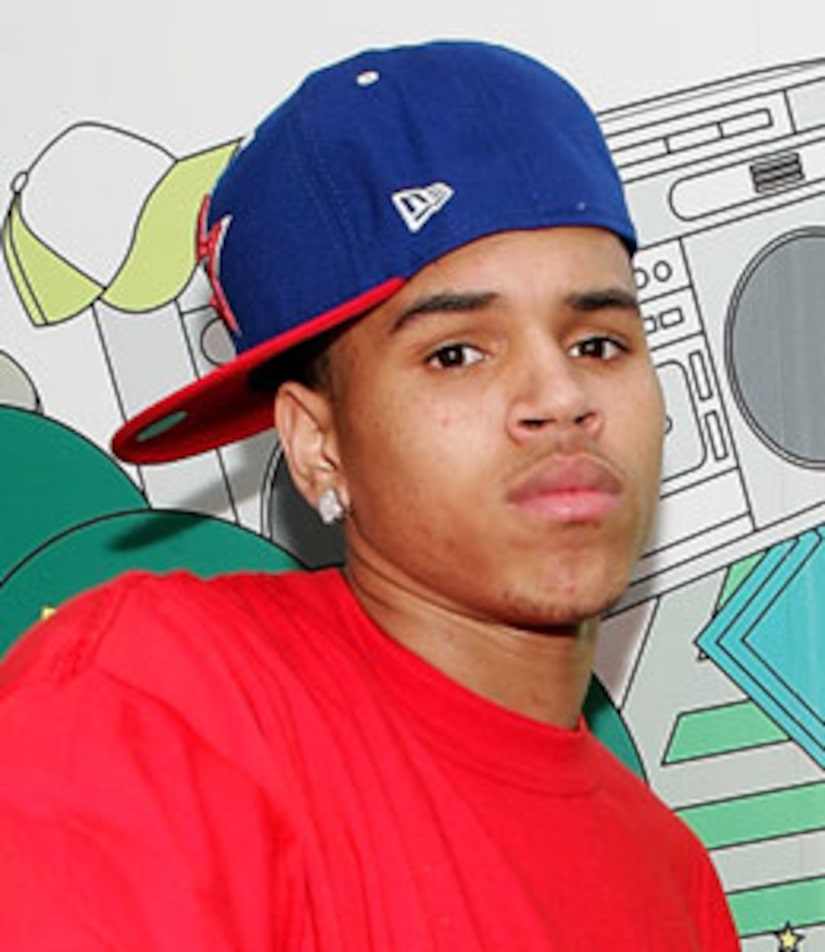 Prosecutors have confirmed that Chris Brown is expected to appear in court today in connection with the alleged attack on his girlfriend Rihanna. The R&B star has not been officially charged.

D.A. spokeswoman Jane Robison told AP that the "Forever" singer is required to appear after being arrested on February 8 on suspicion of making criminal threats. The LAPD presented a case to the District Attorney weeks ago, but prosecutors asked for more information before they could move forward with charging Brown.

The reported victim, Rihanna, is said to have forgiven Chris for the altercation, and the two have been hiding out in Miami and now Los Angeles.

Chris is currently free on $50,000 bail. It's unknown if Rihanna will appear with him.