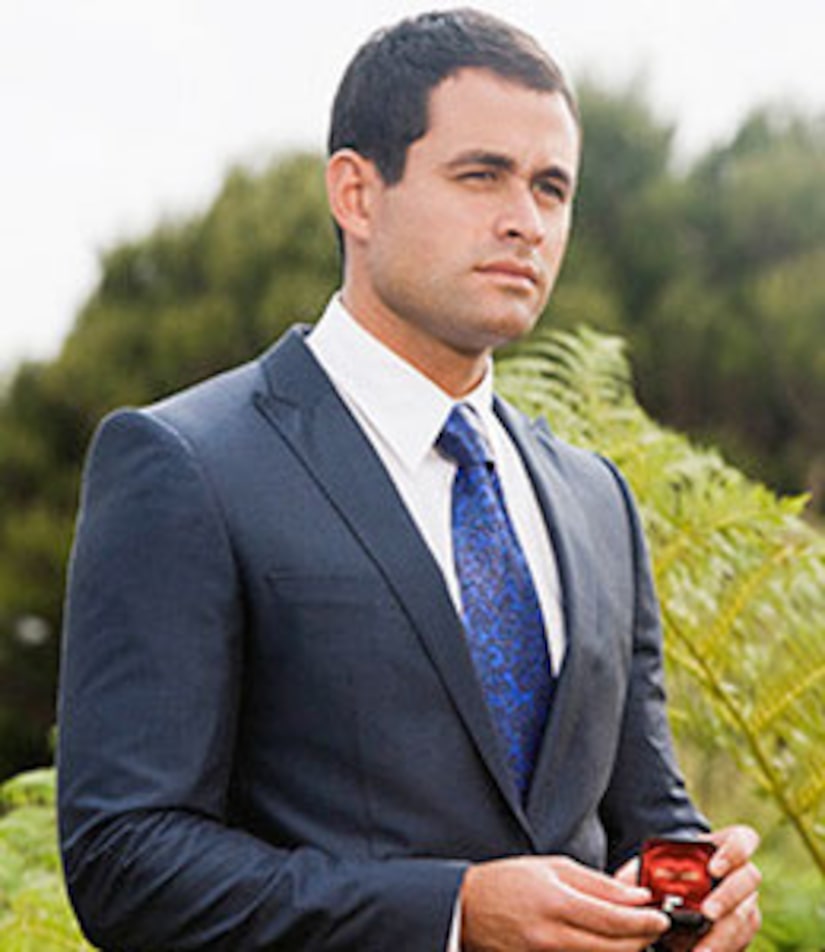 Romantics across America tuned in to "The Bachelor" season finale to see who Jason Mesnick would choose. It was down to 25-year-old Melissa Rycroft and 24-year-old Molly Malaney.

Jason popped the question to Melissa and she accepted, but the couple didn't live happily ever after. Mesnick admitted on the after show "The Bachelor: After the Final Rose" that things were not going to work out with Melissa because he still had feelings for Molly.

Jason revealed to host Chris Harrison, "Over the last few weeks, I haven't been able to stop thinking about Molly. If I could change the way I feel... I would do that, but I can't."

Jason confessed his feelings to Melissa. The Dallas sales rep called Mesnick a "bastard" and handed him her ring saying, "Don't call me. Don't text me anymore. Please." She stormed off the set.

Afterwards, Molly came out and Jason said, "I haven't been able to stop thinking about you." She looked stunned, but the couple decided to give it another shot. Molly said, "This is something I dreamed of but never thought I'd hear."

Find out if Molly and Jason are still together -- tonight on "The Bachelor: After The Final Rose, Part 2."