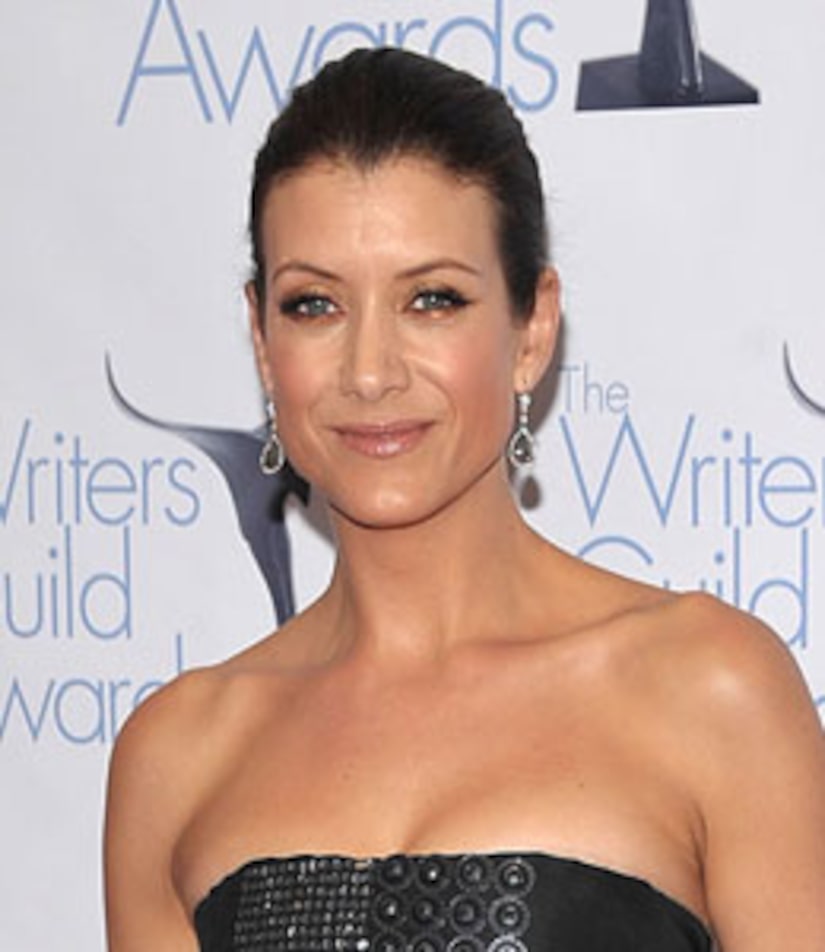 Kate Walsh and movie exec Alex Young recently split up after 15 months of marriage. Is the "Private Practice" star now giving up on love?

That's false! The 41-year-old TV doc tells Redbook magazine she's always been the girl who keeps on trying. After a four-month engagement, Walsh and Young wed in Ojai Valley, Calif. The stunning redhead says, "I don't think anyone gets married thinking that they will get divorced. We certainly did not."