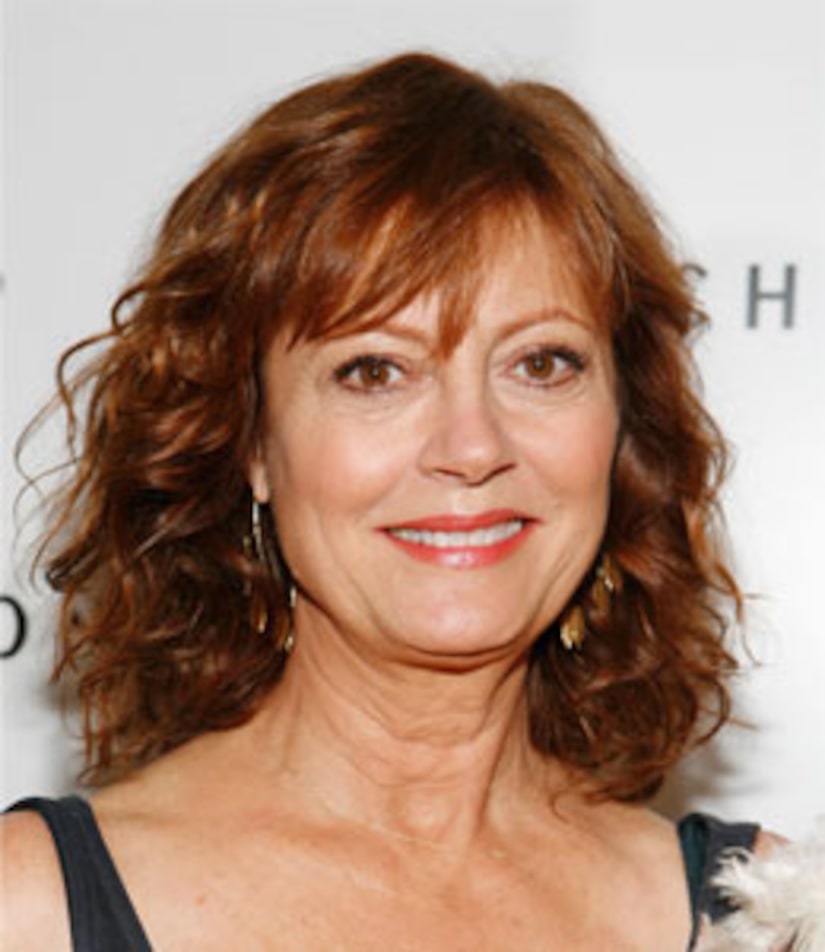 EXCLUSIVE: "Extra" has learned the details of Susan Sarandon's much anticipated guest appearance on "ER"!

Sarandon is set to play a tough-spirited grandmother forced to deal with the untimely death of her grandson. The episode will air Thursday, March 12th and also stars "ER" alum Julianna Margulies.