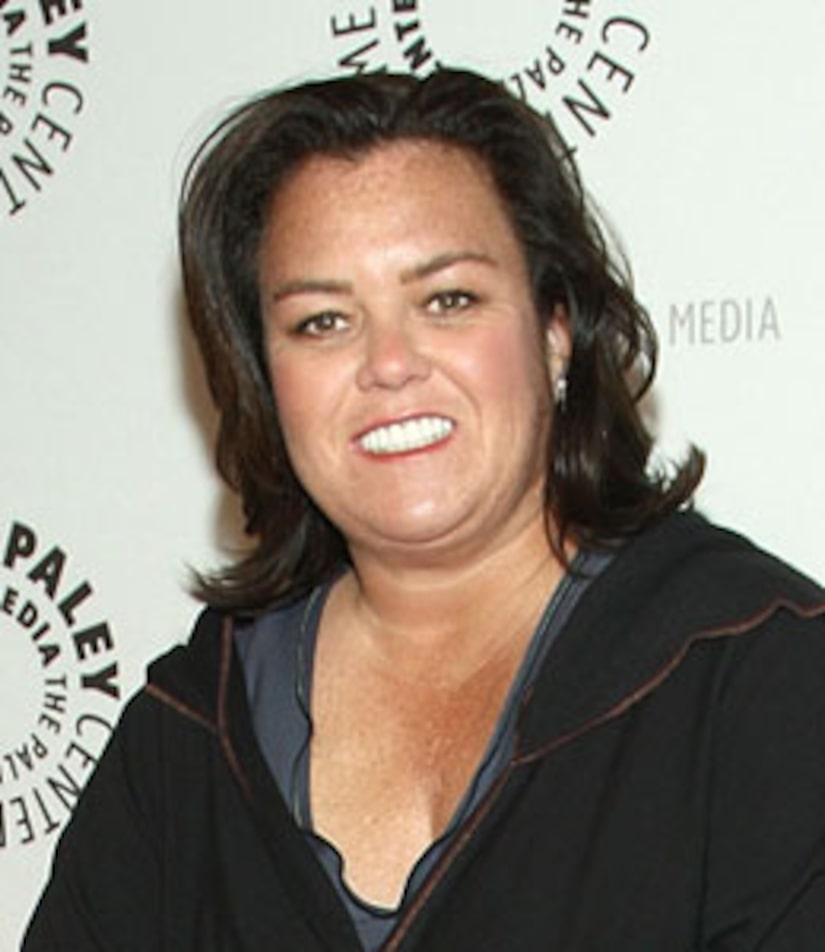 "Extra" caught up with Rosie O'Donnell at the red carpet premiere of her new movie "America." Rosie is a mother of four, so "Extra's" Jerry Penacoli had to ask how the opinionated star felt about Octomom Nadya Suleman.

"I think she's a troubled person with a mental health issue... I hope the state does what is in the best interest of those kids," offered Ro.

O'Donnell understands the fascination with having a large family, but doesn't want to take it that far. The 46-year-old tells "Extra" she would "love" to adopt again, but her partner Kelli Carpenter told her she would become a "single mom of five"!

When asked about Sean Penn's Oscar acceptance speech, O'Donnell exclaimed, "Brilliant! I don't think there's a more admirable man in the profession, not only for his skill as an actor but for his courage as an activist."

"America" premieres on Lifetime this Saturday.