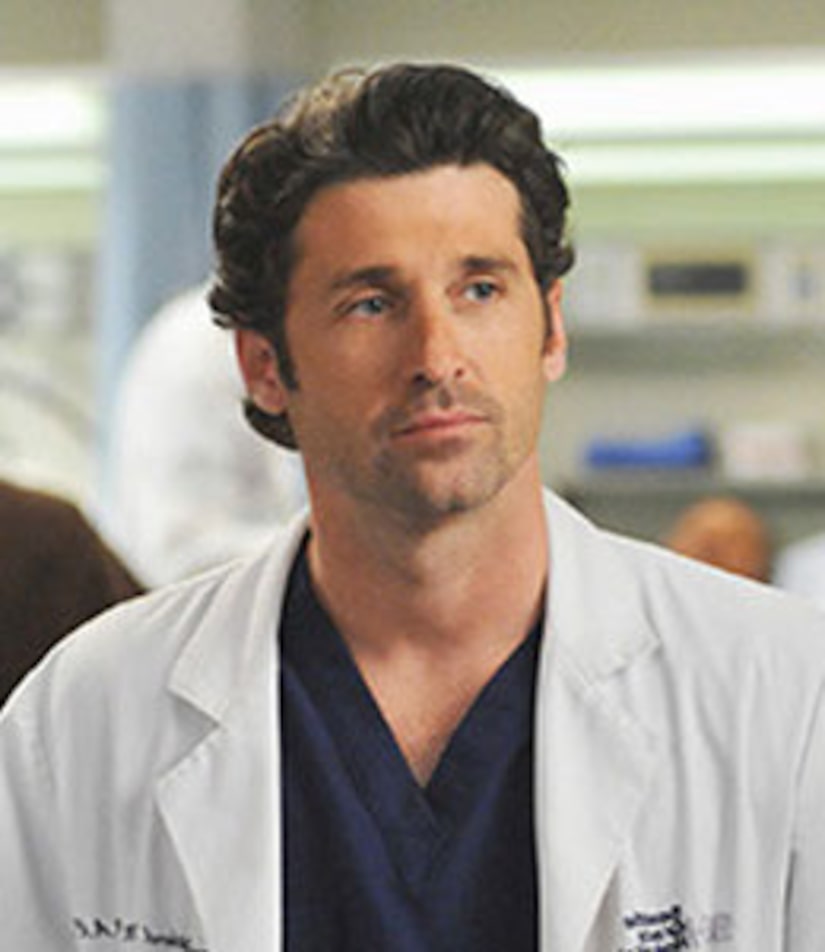 Misdiagnosis! This rumor is false! ABC tells "Extra" Dempsey's character is quitting his job at the hospital, but not the show.

Recently "Grey's" creator Shonda Rimes confronted rumors about Katherine Heigl and T.R. Knight leaving the show. Rhimes set the record straight saying, "That was a very interesting rumor. And it's not true."

"Grey's Anatomy" returns with an all new episode on March 12.