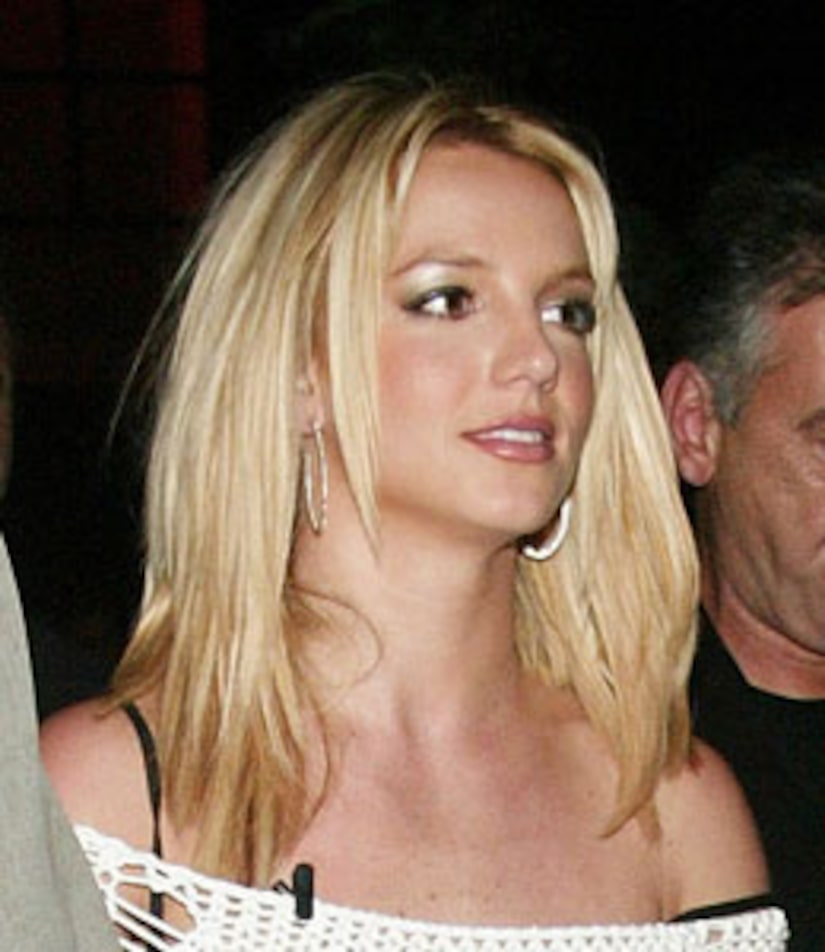 Britney Spears' father testified on Monday about why he felt a long-term restraining order should be issued against three people -- including his daughter's former manager and her paparazzo ex-boyfriend Adnan Ghalib.

Spears said he believes Britney's one-time friend/manager Osama "Sam" Lutfi was a danger to the family. Jamie called Lutfi a "predator" and repeated an allegation the Lutfi ground medication into his daughter's food.

Lutfi's attorney Bryan Freedman questioned Spears about recent phone conversations between his client and Britney Spears. Jamie said Lutfi called his daughter and the call was found on a prepaid cell phone. The phone was confiscated from the singer and revealed the numbers of Ghalib and Lutfi.

Jamie Spears testified his daughter told him the phone was given to her at a hotel by someone who said it was from Lutfi and Ghalib.