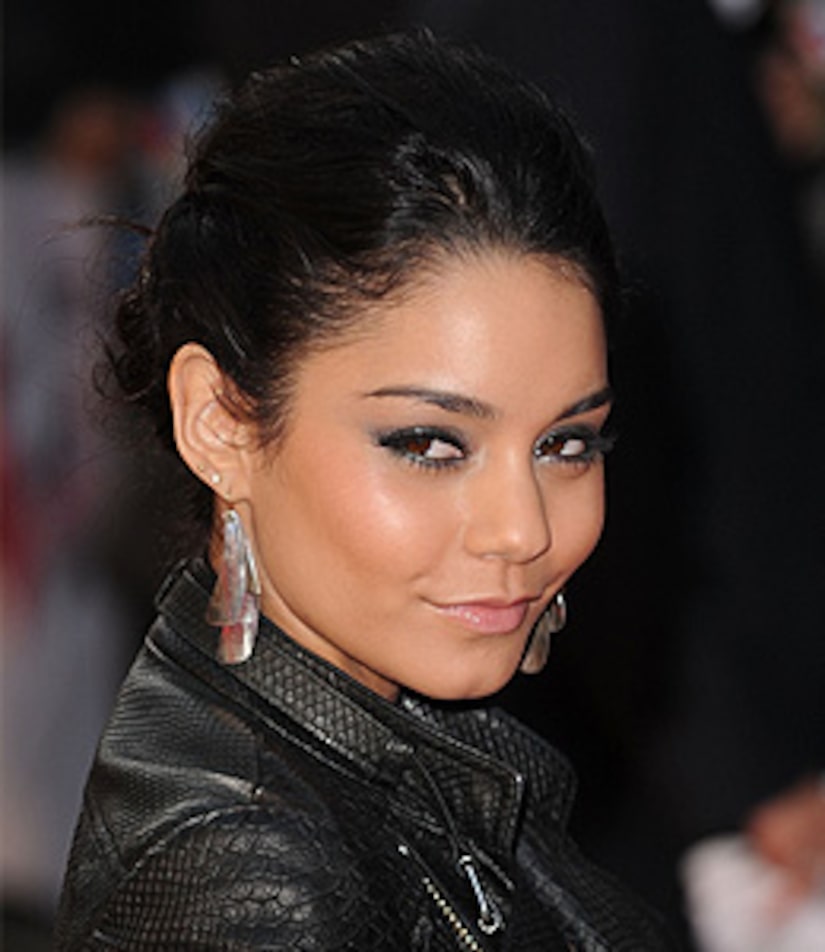 Is "High School Musical" starlet Vanessa Hudgens already signed on to star as Leah Clearwater in the "Twilight sequel," "New Moon?" At last night's Oscars, "Extra's" Mario Lopez cleared up the rumors when he caught up with Hudgens on the red carpet.

Hudgens declared, "It's still a rumor. I'm really interested, I think it's a great project but nothing's happening as of now." When asked if she's a fan of the movie, Hudgens responded, "Yes love it. My sister has read all of the books, too."