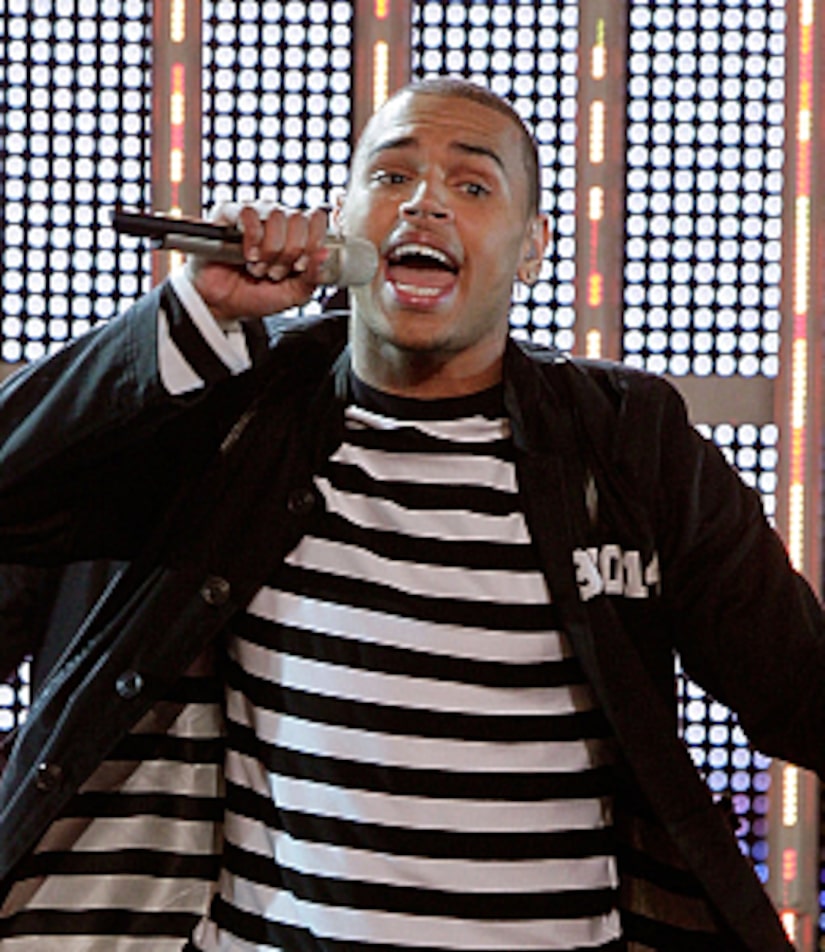 After Chris Brown was booked on a felony charge, numerous radio stations pulled the "Forever" singer from the air. Will "Saturday Night Live" still give Brown a chance?

That's true! "SNL" star Kenan Thompson says the show hasn't ruled out the idea of having Brown as a guest.

Thompson tells Usmagazine.com, "It's not up to me, but I'm sure we would if he had another hit single." The cast member says it would make good TV, "We don't care about scandal. We just care about what brings us ratings!"