The sequel to "Twilight" might be one of the most talked about flicks for 2009, but some of the cast members have yet to see a script! 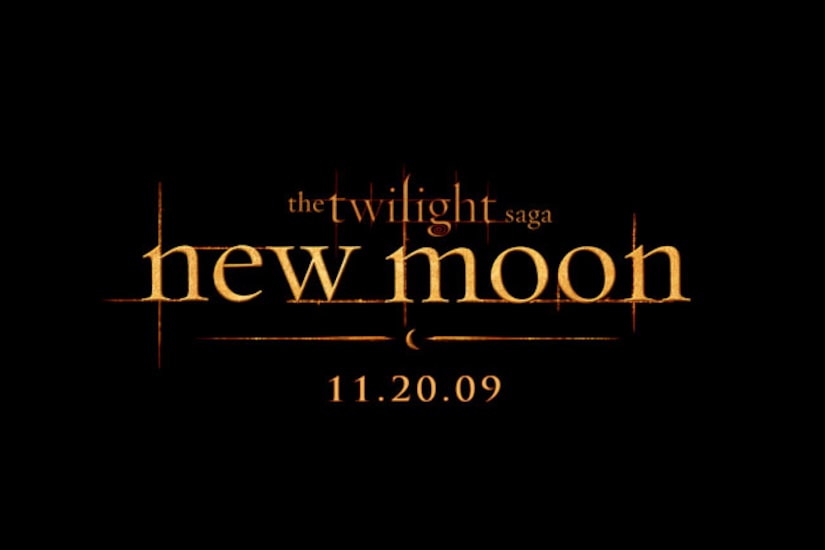 "New Moon" is scheduled to begin filming this March and OK! Magazine is reporting star Justin Chon hasn't seen his lines, "I am waiting to get my hands on the script. I am looking forward to getting to work!"

Plus, time is ticking and a number of the roles in the film have yet to be cast!

The anticipated vampire flick is expected in theaters November 20, 2009.