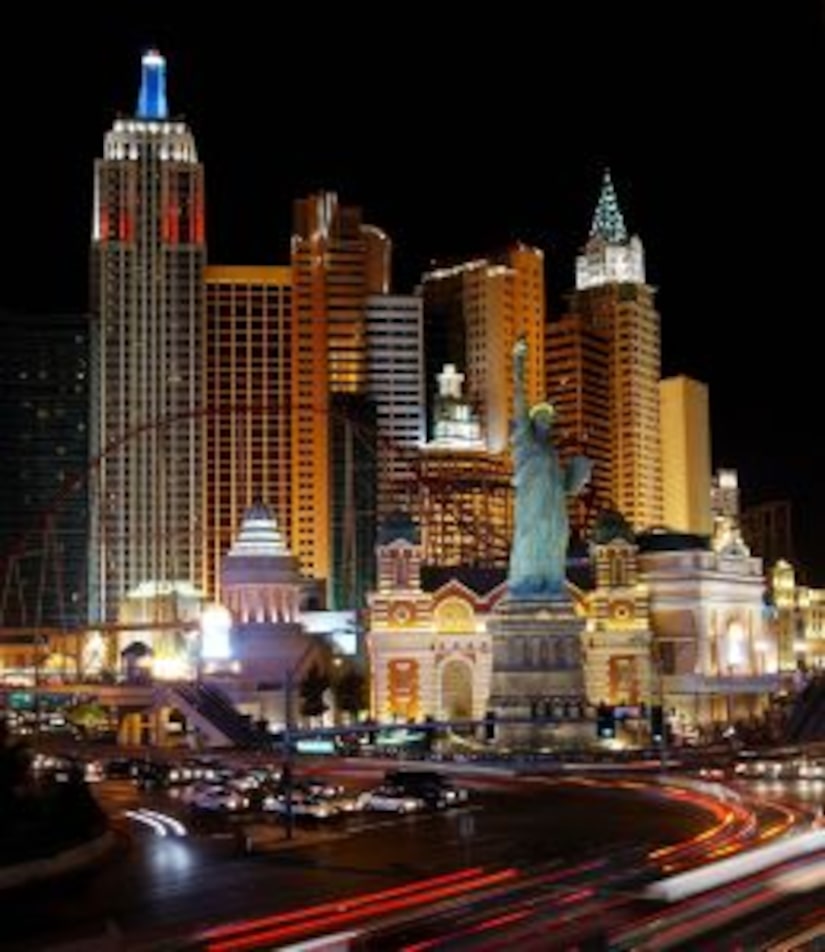 EXCLUSIVE: Bravo is knocking down rumors they are scouting for a "Real Housewives of Las Vegas" show.

Las Vegas is the land of bright lights and excess, but Senior Vice President Cameron Blanchard tells "Extra" Bravo isn't developing a reality series based on Sin City's local ladies. Blanchard says, "[I] triple confirmed from the top. We are not scouting. This is not a Bravo [project]."