In her first interview since the birth of her son Tripp, 18-year-old Bristol Palin says she thinks everyone should practice abstinence, but admits the practice is unrealistic.

The young mother, who is engaged to the baby's father, Levi Johnston, admitted that she wished she had waited to have children, but said she has no regrets. "Of course, I wish it would happen in like 10 years so I could have a job and education and my own house... But he brings so much joy. I don't regret it at all."

Bristol also revealed that telling her parents about her pregnancy was "harder than labor." When Sarah entered the interview, she was asked about her unwed daughter having a baby, the former GOP VP hopeful simply said, "Not the most ideal situation, certainly you make the most of it." 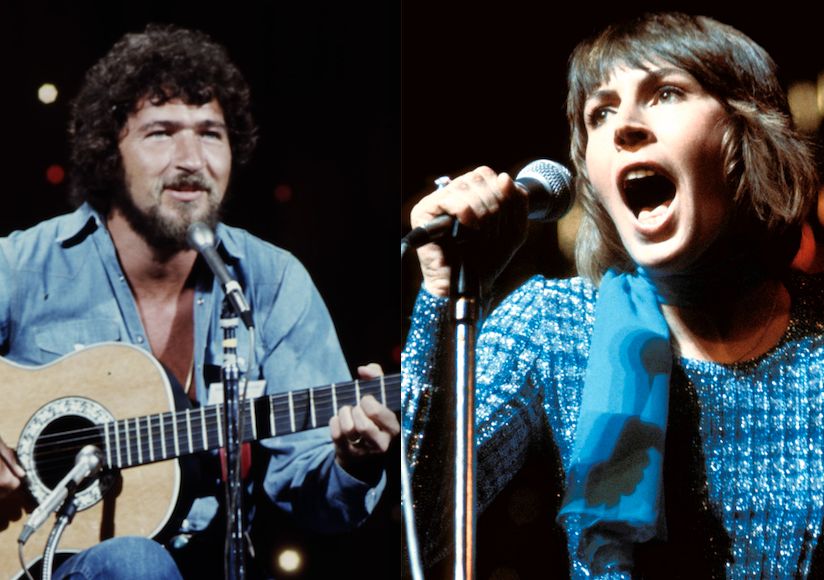