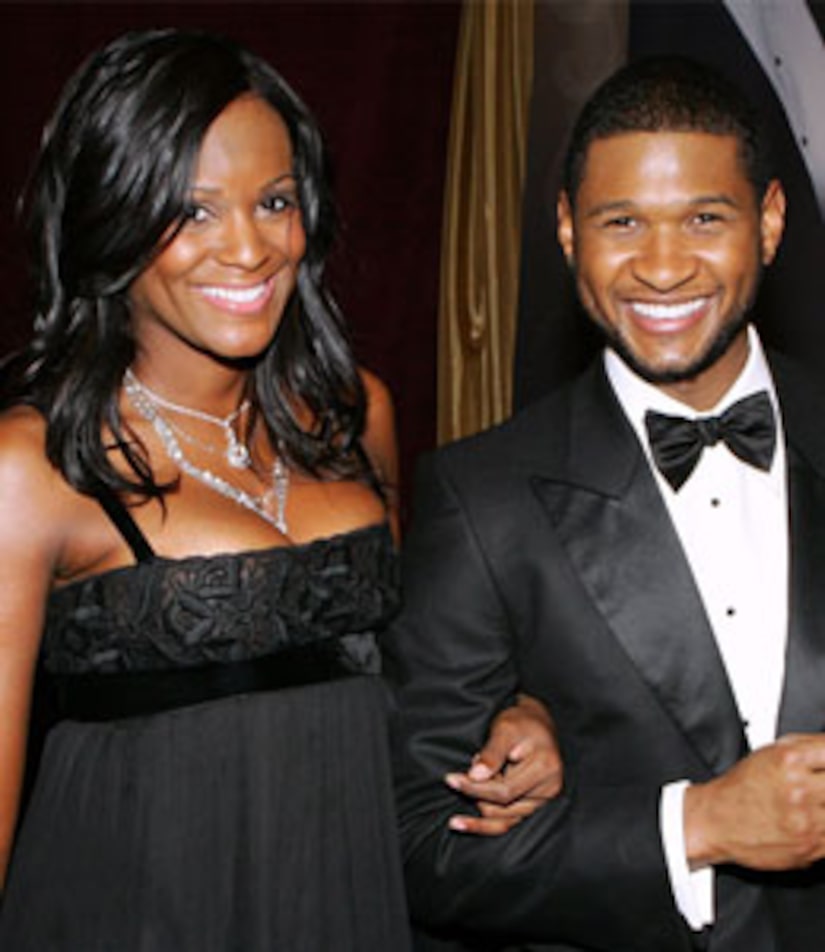 New details have been released about the procedure that temporarily left Usher's wife Tameka Raymond in a medically induced coma last Friday.

Just two months after the birth of her second son Raymond, 38, traveled to Brazil for post-baby liposuction on her stomach. "Shortly after she went under [general] anesthesia, she suffered a cardiac arrest," a rep for Sao Paulo plastic surgeon Dr. Silvio Sterman tells People.

On Saturday, Usher canceled his performance at Clive Davis' pre-Grammy gala on Saturday to fly to Brazil to be at his wife's side. Davis informed the crowd of the cancellation saying the singer had to leave due to "serious injury in the family."

Usher's rep Simone Smalls issued a statement on the star's behalf: "Tameka Raymond is in stable condition after suffering complications from routine surgery in Brazil. Her husband Usher is with her at the hospital. No further details will be released, and the family requests privacy at this difficult time."