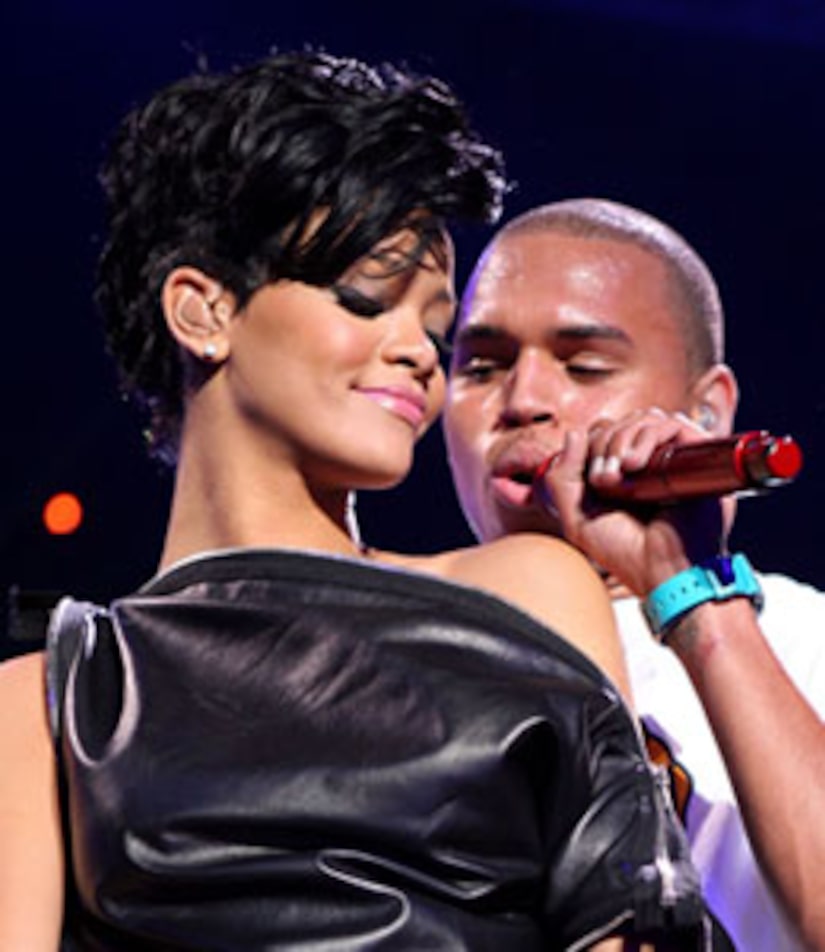 Chris Brown and Rihanna were nominated at the NAACP Image Awards, but they're still in hiding. The two haven't been out in public since his arrest on charges of making criminal threats against a woman, widely believed to be his R&B girlfriend.

Beyonce bested Rihanna for Female Performer of the Year, while Jamie Foxx won for Best Male Artist; the category in which Chris was nominated.

"Now don't start me to crying again, y'all," said. "It's always an honor to come home and feel welcome and to feel the love."

Check out the full list of NAACP Image Awards winners.