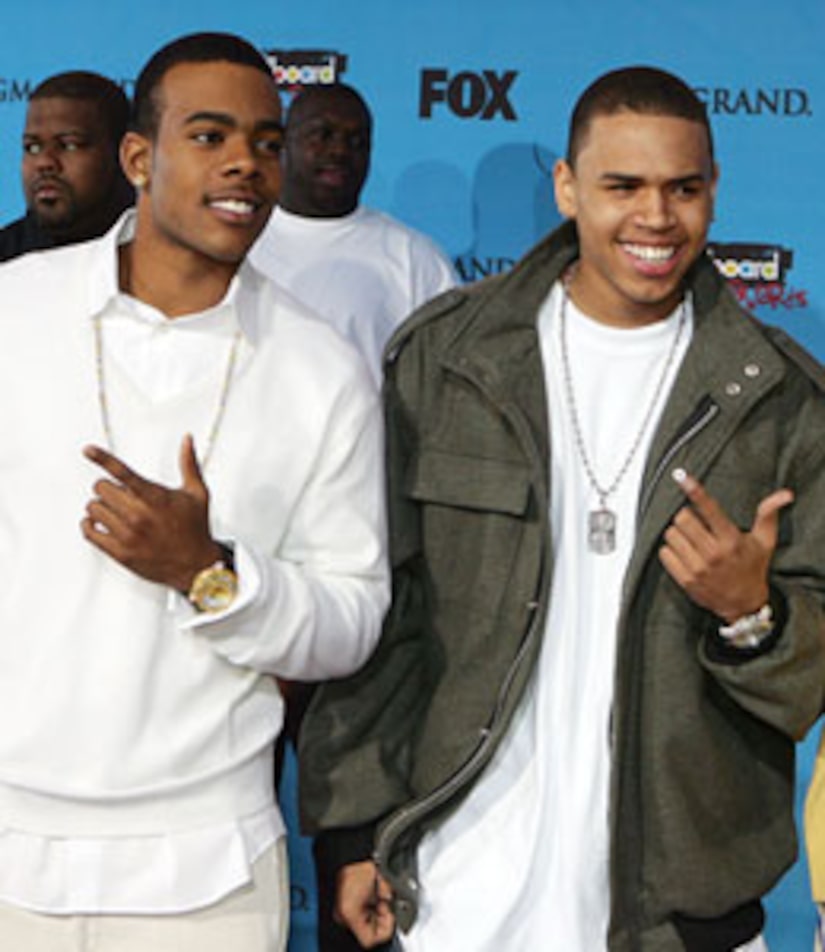 R&B star Mario recently collaborated with Rihanna on the now ironic track "Emergency Room," and Mario is now reacting to the recent charge against Chris Brown. On the set of "Extra," Mario said, "I know Chris... I've never known him as being an abusive guy. It's very unfortunate. Nobody really knows all the details. But it's very unfortunate."

Mario added that he didn't suspect any trouble between the two. "Yeah, I've seen them together out before. They seem like a really cool couple."