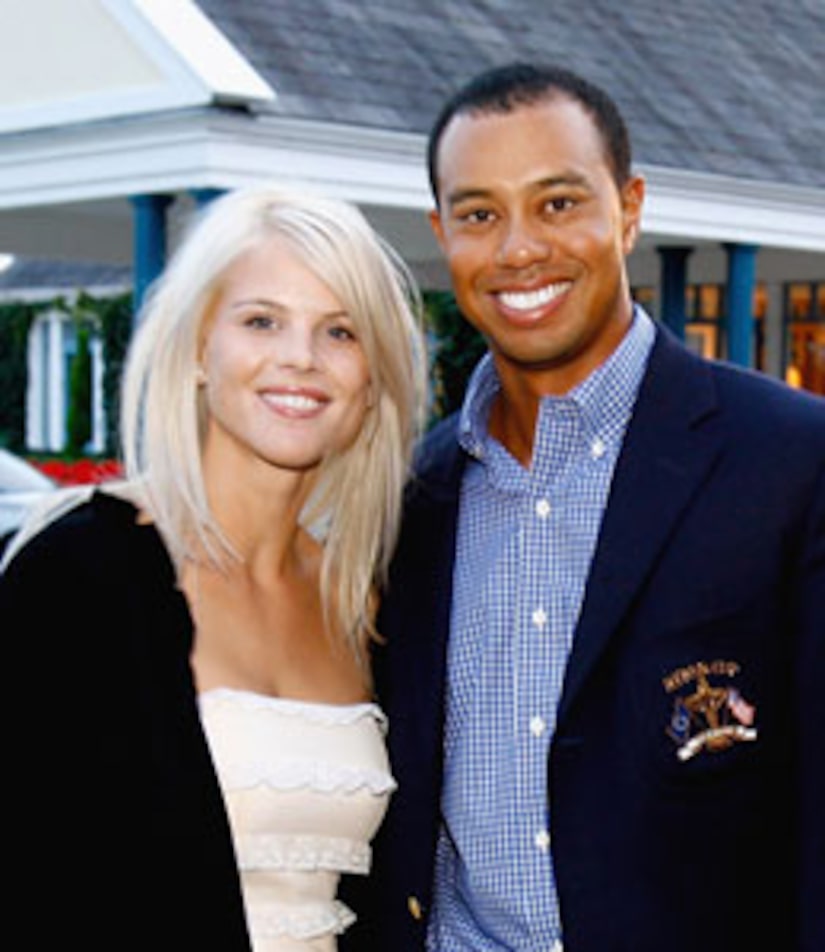 Tiger Woods is now a daddy to two cubs! A source revealed to The San Diego Union-Tribune on Sunday that Tiger and wife Elin welcomed a baby boy named Charlie Axel Woods.

The couple married in October 2004 and had daughter Sam Alexis in June 2007. Sam was born the day after the U.S. Open.

The 33-year-old Woods is a six-time winner of the Buick Invitational. He also won the U.S. Open last summer for his 14th career major. The Open was the last tournament he played because of knee surgery. Tiger is expected to return before the Masters this April.