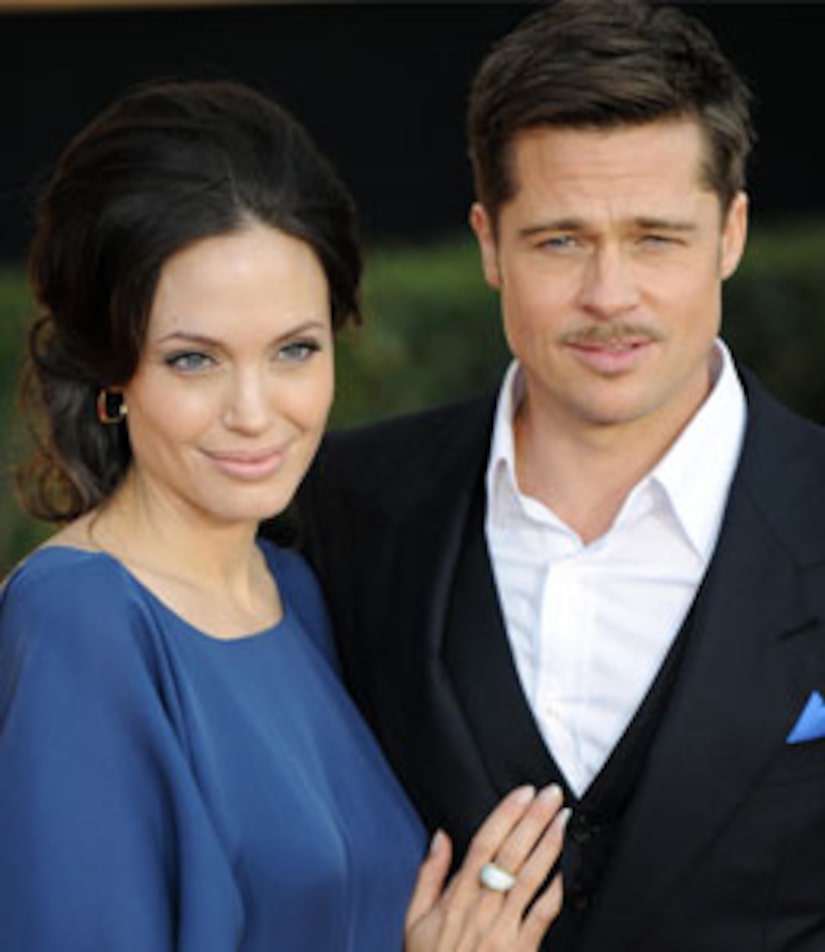 Awards season is a global event! Power couple Angelina Jolie and Brad Pitt are among the nominees expected to attend the British Academy Film Awards in London on Sunday.

"Doubt" star Meryl Streep and "Vicky Cristina Barcelona's" Penelope Cruz are also nominated for their performances and are expected on the Royal Opera House red carpet.

The nominees almost mirror those of this year's Academy Awards. Jolie and Kate Winslet go head to head in the Leading Actress category. Pitt and Mickey Rourke are both nominated for Leading Actor.

The British Academy of Film and Television Arts (BAFTA) hosts the annual awards show that some consider to be the British equivalent to the Oscars.

The Bafta awards ceremony will be broadcast on BBC.