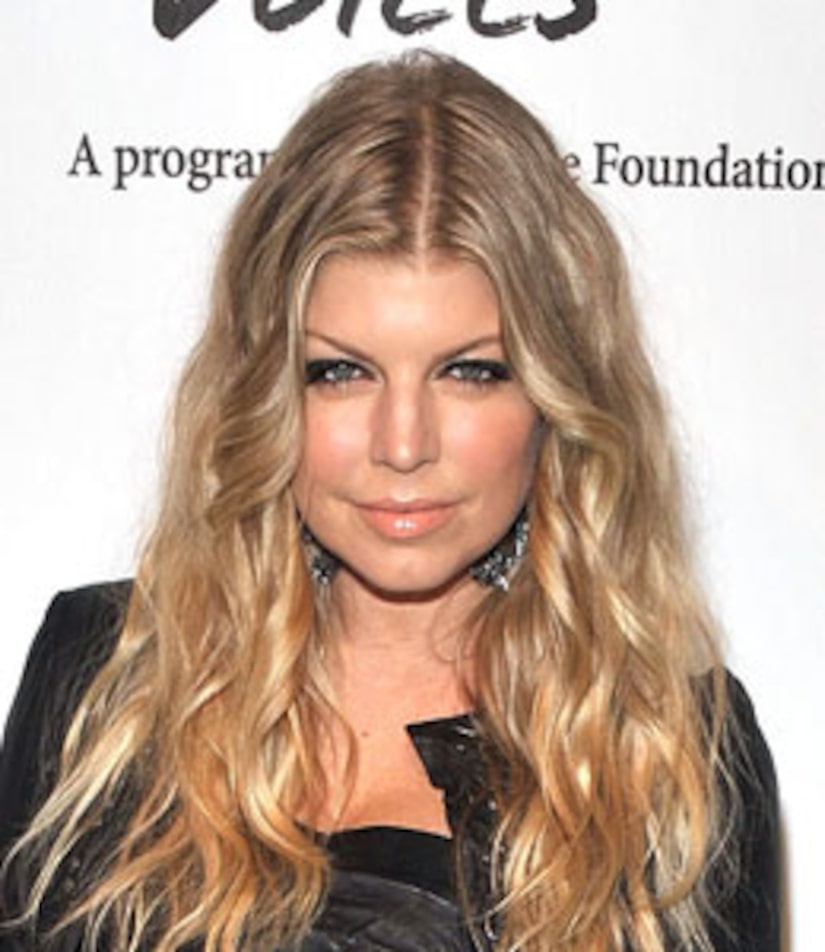 Fergie talked to "Extra" in her first TV interview since her January wedding to actor Josh Duhamel! The Black Eyed Peas singer is opening up about her big day -- and whether babies are in the future!

At the Annual Peapod Foundation Benefit Concert, the newlywed said her wedding was a dream come true. "It was so big. It started getting bigger and bigger and it just blew into this huge deal. It was wonderful. It was definitely the fairy tale."

Close friend and Peas band member Will.I.Am told "Extra" the ceremony even made him tear up! "I have to admit I shed a tear [at the wedding]... I was like, 'Wow, that's crazy. I remember when they first met." He also got a kick out of the reception, "You guys were funny as hell... You guys were hilarious... There was one part, after Fergie's speech, she said, 'I'm married bitches!'"

Fergie, born Stacy Ferguson, and Josh have officially tied the know, so are kids in the near future? The "Glamorous" singer replied, "Definitely want to have babies but first I have the Black Eyed Peas album and a tour to do."