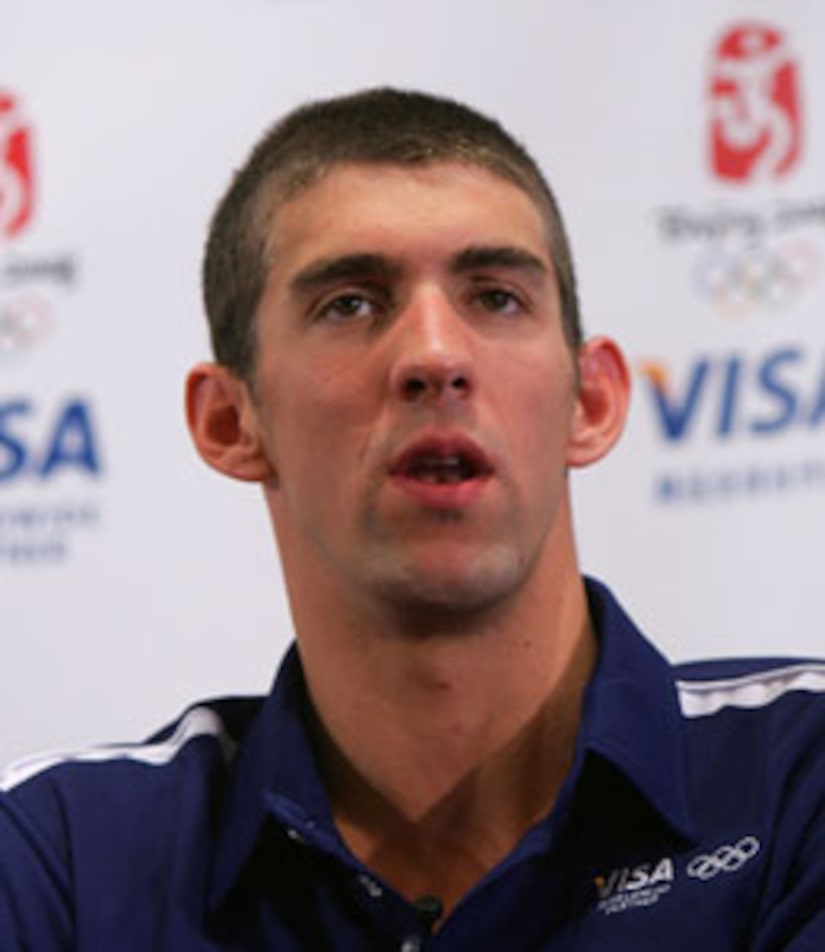 Olympic swimmer Michael Phelps says he's going to have to live with the fact that the country has seen a photo of him smoking from a marijuana pipe. Phelps spoke about the pot pic on Wednesday outside of the pool where he trains in Maryland, reports AP.

"It's something I am going to have to live with and something I'll have to grow from," Phelps said. "I know with all of the mistakes I made, I learned from them and that is what I expect to do from this. By no means it is fun for me, by no means is it easy."

Phelps made it clear the most important thing for him is that he was back in the pool training.

What do you think? Discuss this in our "Extra" community!