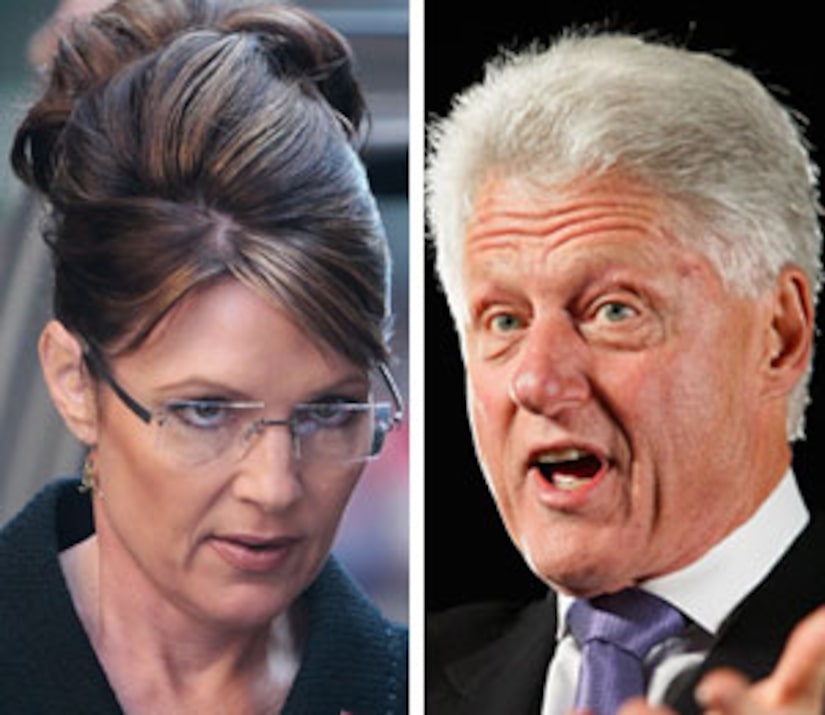 That's reportedly true, but it wasn't on purpose! After the former beauty queen lost the election, Clinton gave Palin a call. The ex GOP VP candidate was worried it was another radio prank -- and at first didn't take the call!

Sarah was the victim of a recorded prank phone call by comedy duo the Masked Avengers, who pretended to be French President Nicolas Sarkozy, which became a net sensation.

Palin's peeps investigated the call from Clinton, and the two eventually connected.