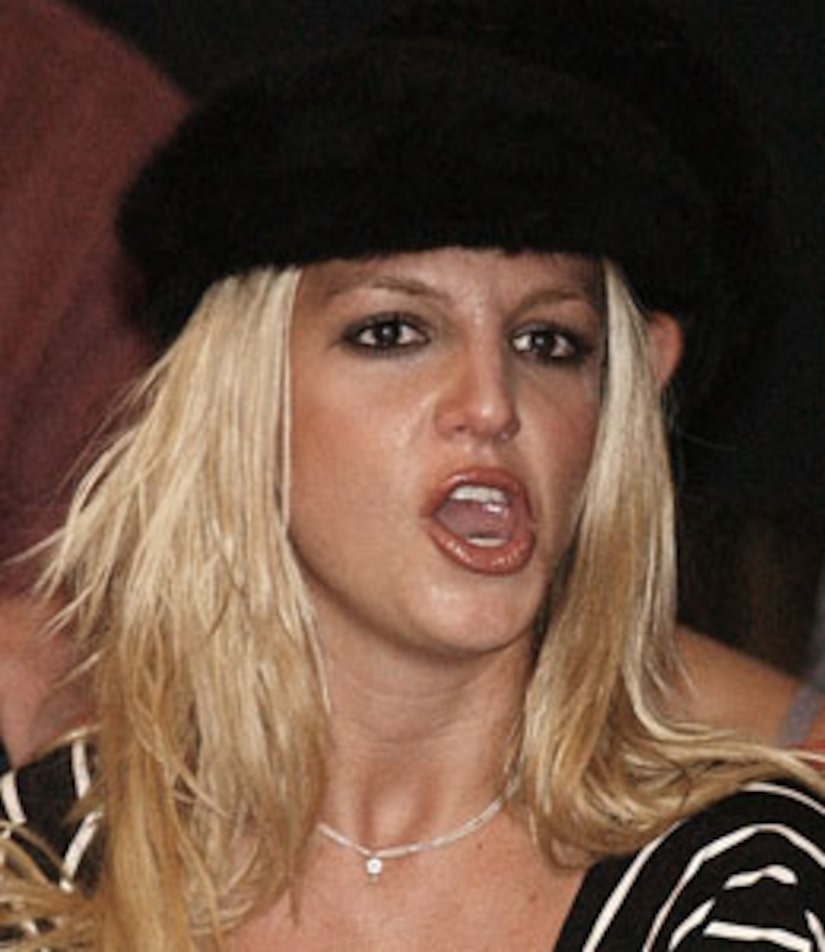 Britney Spears' former "manager" Osama "Sam" Lutfi has filed a lawsuit against the pop superstar and her parents for libel and defamation.

The lawsuit provides Lutfi's version of events, including his claim that he urged the singer to reconcile with her parents. Britney's father, Jamie Spears, currently serves as her conservator. The court granted her father permission to take control of his daughter's life a year ago, after a series of highly publicized hospitalizations.