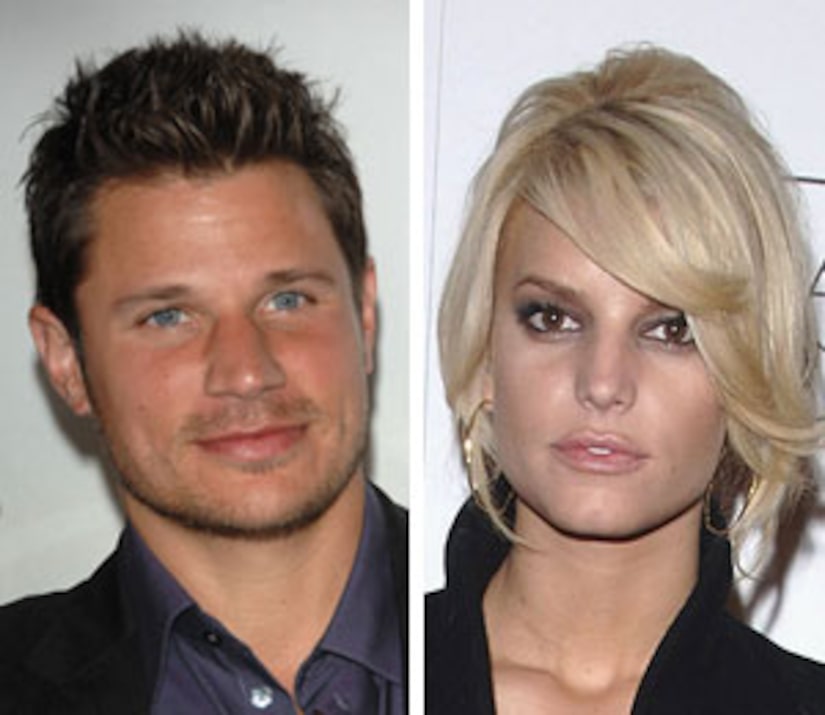 Nick Lachey spoke to "Extra" about the recent media attention ex-wife Jessica Simpson has received about her weight, saying, "I wish her nothing but the best and I hope she's happy -- whatever size that comes in."

The singer is shocked by the story's media coverage, admitting, "I can't believe it's this big of a story and people are making such a huge deal about it. I'm never ceased to be amazed by people's reactions to things."

Lachey spoke to "Extra" while in Tampa for the Super Skins Celebrity Golf Classic. The star is raising money for the Nick Lachey Foundation and Jimmy Johnson Foundation. Lachey says, "The point is for everybody to have a chance to earn some valuable money for their charity... Everyone who played last year, had such a great time, [they] came back this year....We're very fortunate."

Nick and NASCAR champ Jimmie Johnson will host a bevy of athletes, actors, musicians and models in the golf classic on January 31 -- and last year's Super Skins weekend raised more than $400,000 for multiple charities! To get involved in this amazing weekend, go to SuperSkinGolf.com.