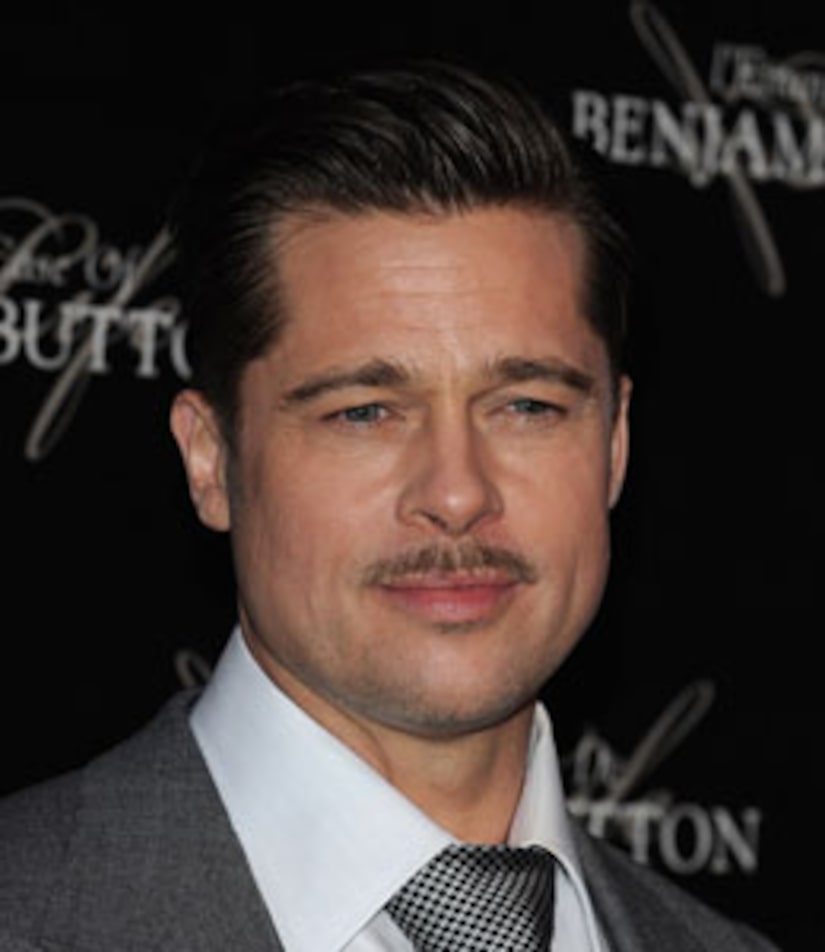 Brad Pitt is thrilled by the multiple Academy Award nominations for "The Curious Case of Benjamin Button." The flick is nominated for 13 awards, including Brad's first nom in the Best Actor category.

Pitt spoke during a news conference in Tokyo, "We're thrilled to see it, to see it acknowledged that way." The star, Angelina Jolie, and the couple's six children are in Japan to premiere "Benjamin Button."

"It means that more people get to see it and I think it's a worth film that deserves that kind of viewing -- over and over again. Go see it three times and see it again."