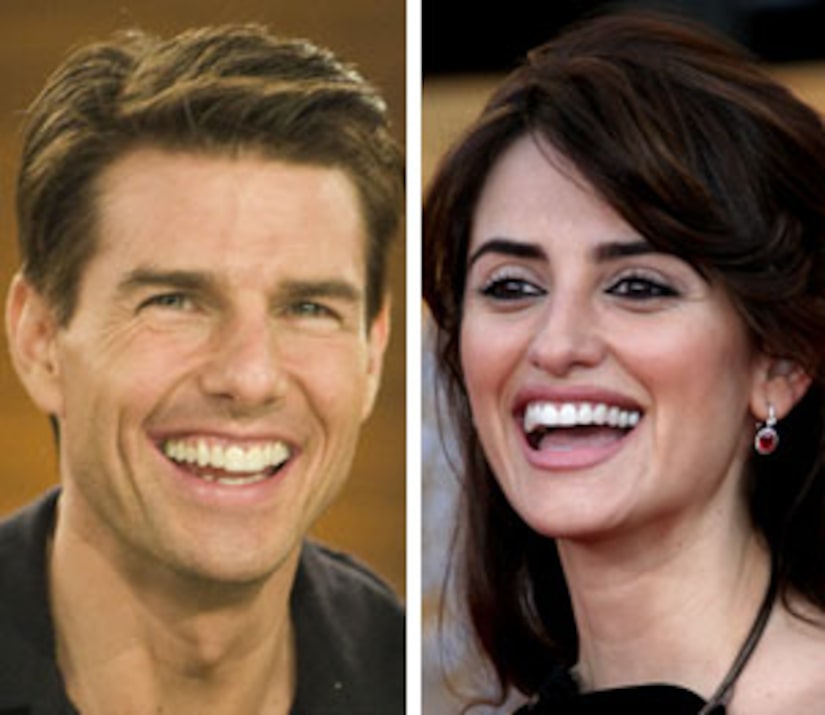 Tom Cruise says he hopes former girlfriend Penelope Cruz will win the Oscar for Supporting Actress next month for her role in "Vicky Cristina Barcelona."

The "Valkyrie" star told reporters in Madrid, "It's fantastic. I am very excited by her second nomination. I hope she wins."

Cruz was nominated for the Best Actress Oscar in 2007 for the Pedro Almodóvar film "Volver."