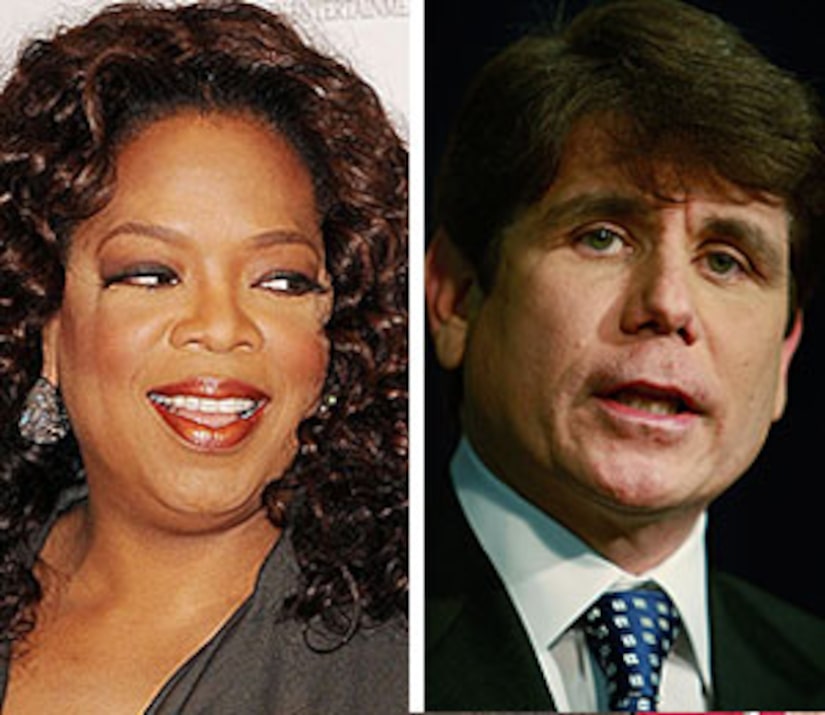 That's true! During an interview with ABC's "Good Morning America," Rod said he considered offering the seat to Lady O, but that she "probably wouldn't take it."

Winfrey was an early supporter of Obama during his race for the White House, and is one of many high-profile people who raised funds and campaigned for the President.