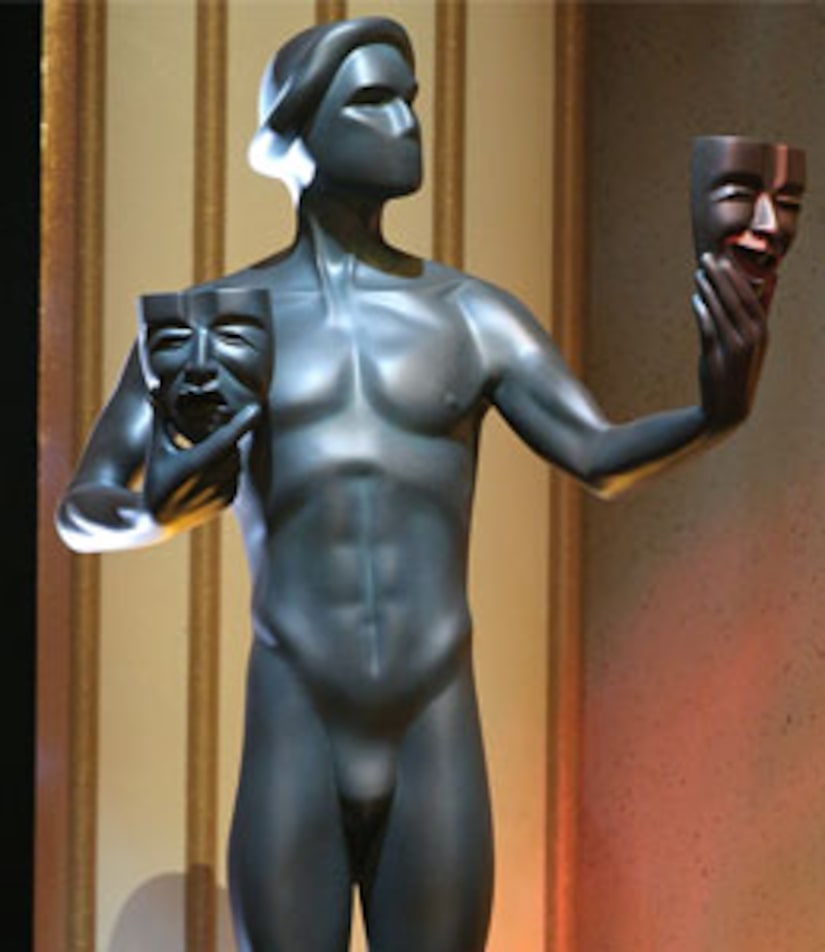 Actors and actresses of the guild will be honoring their peers with the SAG Awards tonight -- and the winners tonight could predict who will win Oscars in February!

The films up for Best Picture at the SAG Awards include four of the flicks nominated for Academy awards -- "Milk," "The Curious Case of Benjamin Button," "Slumdog Millionaire," and "Frost/Nixon." The final nominee is "Doubt," which didn't receive an Oscar nod.

Stay tuned for updates on the fashion and reactions from the winners with "Extra's" red carpet coverage at the SAG Awards!