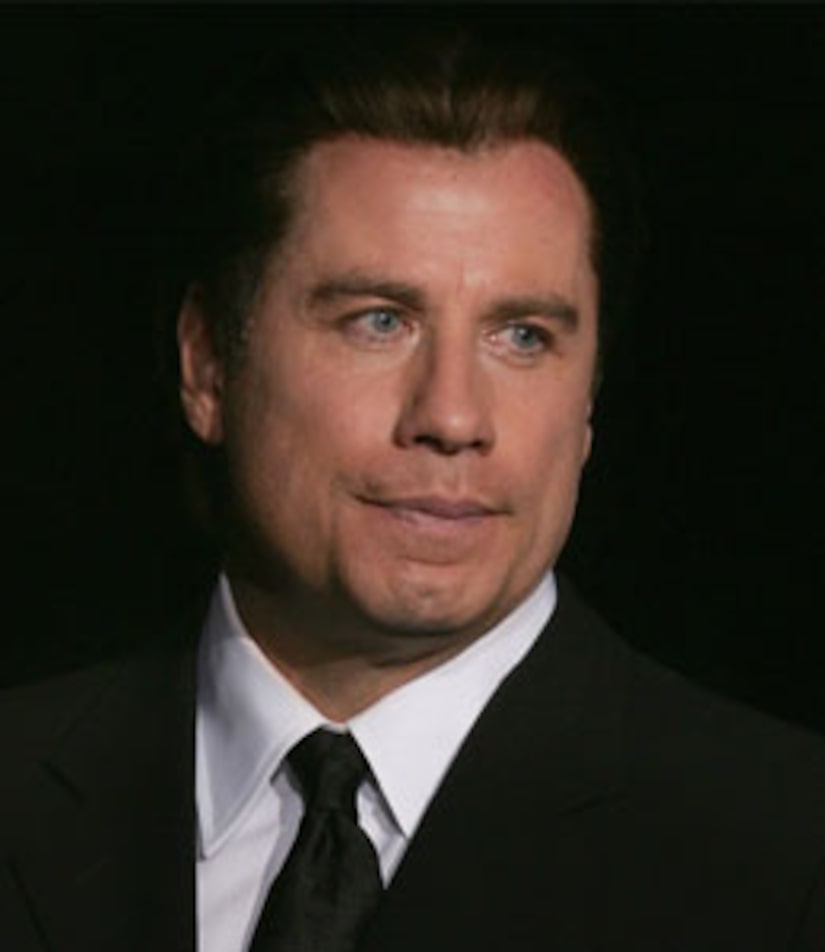 Police in the Bahamas have detained two men in an alleged plot to extort money from John Travolta.

Senior Assistant Commissioner of Police Marvin Dames says Senator Pleasant Bridgewater has been held since Thursday. He says a second suspect is ambulance driver Tarino Lightbourne, who was detained on Friday and had been quoted by several tabloids describing efforts to revive Travolta's 16-year-old son Jett.

Jett died of a seizure earlier this month at the family vacation home on Grand Bahama island.