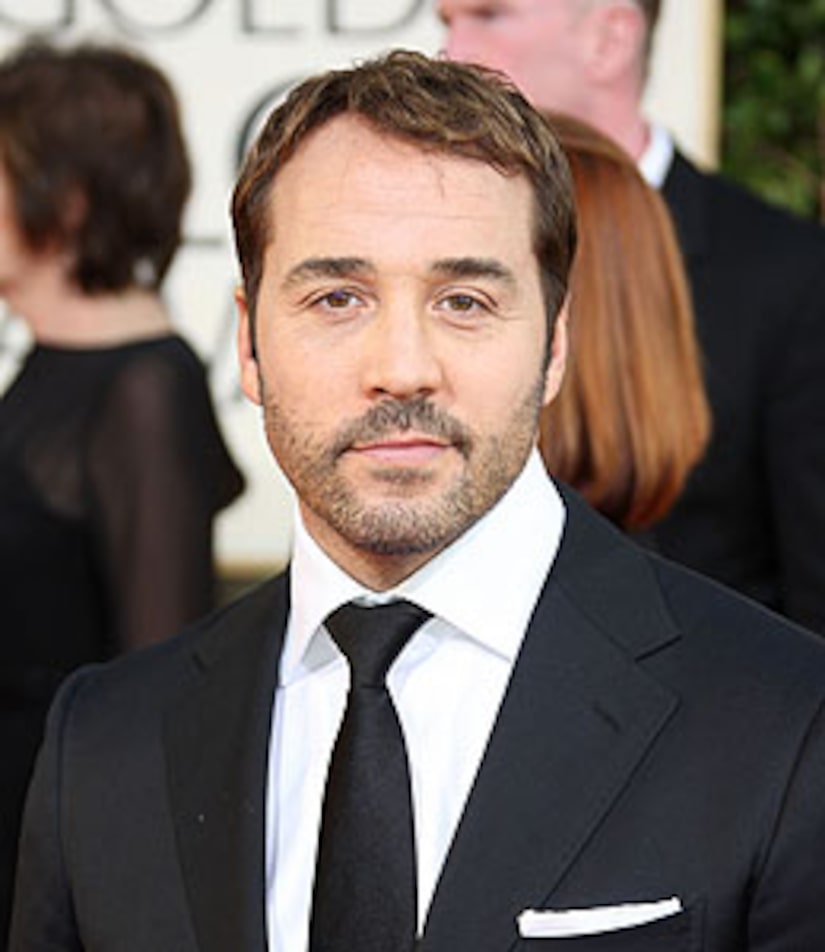 Jeremy Piven is fighting back after the "Speed-the-Plow" producers filed an official grievance against him.

The producers of the Broadway show filed a grievance with the leading stage actors union after the "Entourage" star stopped work in the show due to his reported mercury poisoning.

Today, Piven's rep bites back, telling "Extra" that "The claims made by the producers of Speed-the-Plow are absurd and outrageous. Mr. Piven's serious medical condition has been well documented by multiple physicians. He withdrew from the play due to medical necessity on the advice of his doctors, after he was hospitalized and warned by his physicians that enforced rest was necessary in order to avoid serious medical problems, including a heart attack."

The rebuttal ended with, "Mr. Piven followed his doctors' advice, although his forced withdrawal from the show was an enormous personal disappointment since it was a life-long dream to perform on Broadway."