"She ended it -- she had enough," a Bynes source dished to Us Weekly. "Her friends didn't trust him. Everyone thought he was using her for celebrity. He was not good, and she was over it. It was definitely her who ended it."

On Tuesday, Doug denied reports that his relationship with the "Hairspray" star was on shaky ground. "Amanda's great -- she's an awesome girl," said Reinhardt. "Everything is really good. We were just in the Bahamas, and we spent Christmas together -- everything's really solid." 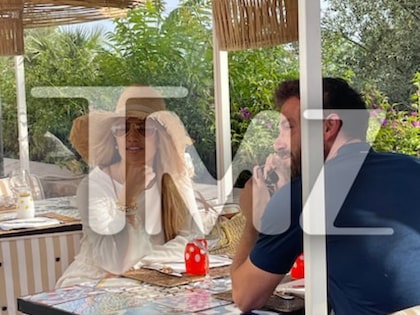 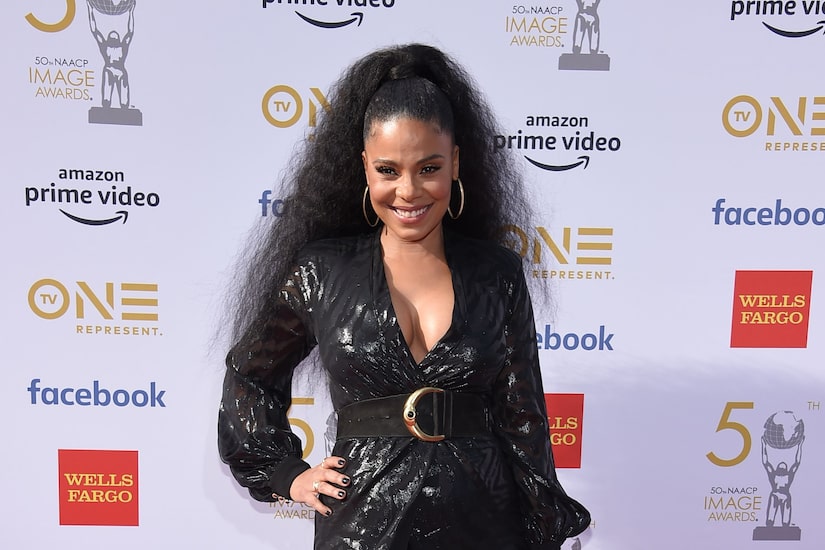