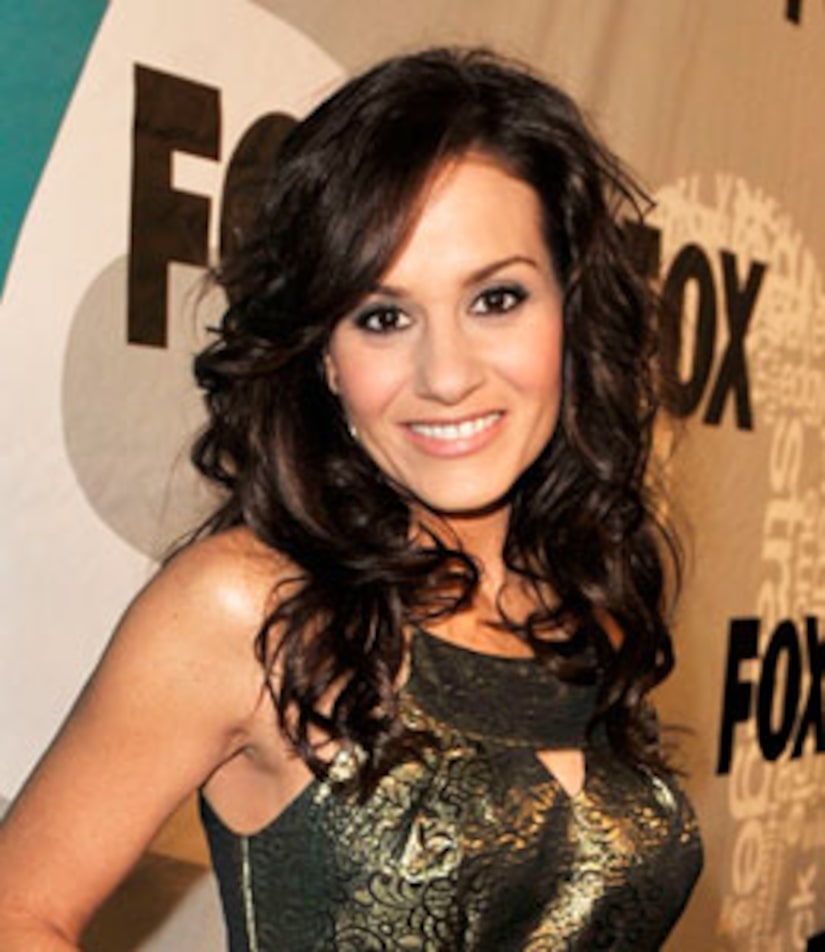 The new "American Idol" judge Kara DioGuardi isn't afraid to voice her opinion and she's shown that this season of the competition is going to be quite different than the past.

DioGuardi wasn't afraid to go into a singing battle with an auditioner wearing a skimpy bikini. When Simon immediately told her she was "going to Hollywood" after her pitchy version of Mariah Carey's "Vision of Love," the new judge questioned his choice and told the bronzed "Bikini Girl," "There's no swing" and she gave her an example of what the song should have sounded like. The contestant said Kara's rendition was worse, and DioGuardi shot back, "Hold on a minute, b***h!"

Expect the good, the bad and the exceptionally odd -- tonight on part two of the "American Idol" season premiere on FOX.