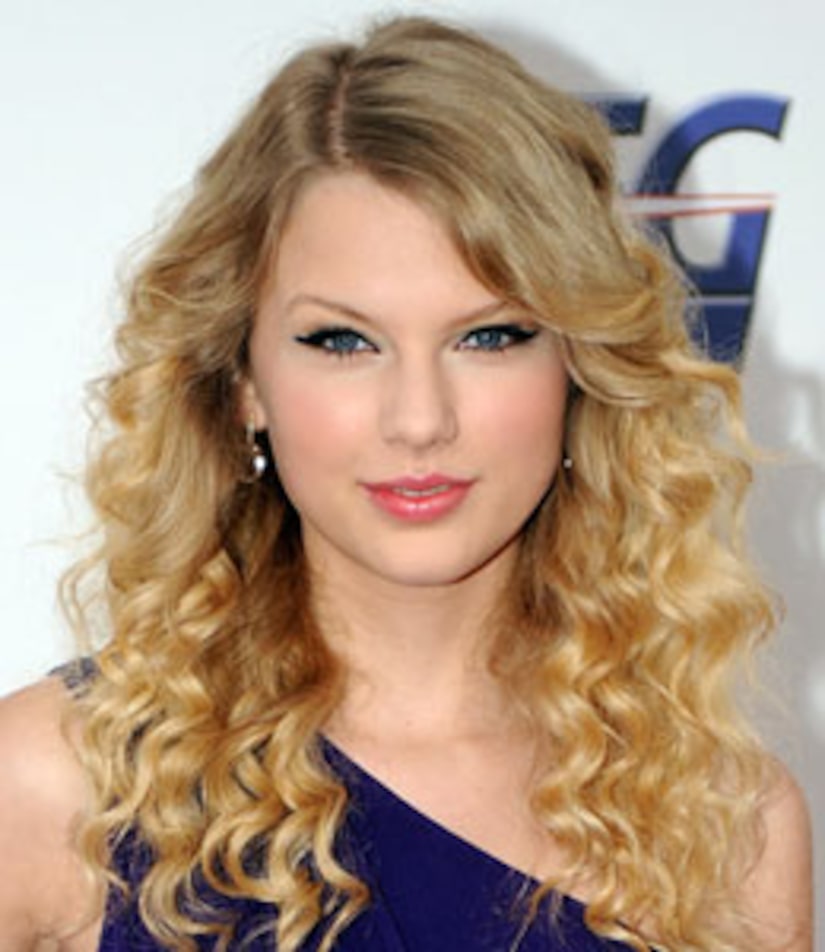 The 19-year-old will appear in an upcoming episode of the CBS hit "CSI: Crime Scene Investigation."

In a press release, CBS stated, "Swift will play Haley Jones, a teenage girl whose family runs a seedy Vegas motel. Over the course of a year, Haley goes through a series of changes that have tragic consequences."

"CSI" executive producer Carol Mendelsohn tells Us Weekly, "Before Christmas, we reached out to Taylor Swift because one of the CBS executives had told me, 'Taylor loves your show.' So Taylor came in to meet with me right before the holidays and we talked about the character."

Taylor's role is not the sweet teen America has become accustomed to. Mendelsohn told the star, "I said, 'it's a very edgy part, this may not be what you want. But she said, 'I love it, and I want to do it.'"

Don't expect Swift to be flaunting her long blonde culrs. "This young girl will change physically, will change her hair," Mendelsohn said. "I mean, clearly, your outward manifestation reflects the turmoil that's inside of you, and so it's really a very challenging role."

The episode is slated to air in late February or early March.