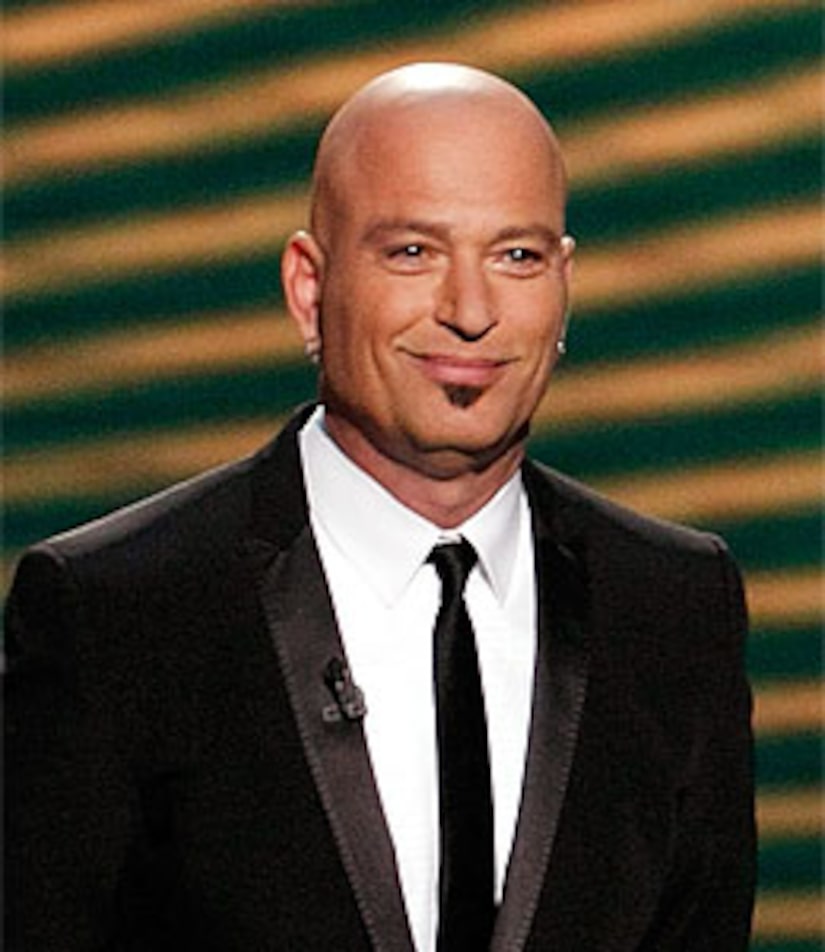 "Extra" has learned that Howie Mandel has been hospitalized for an irregular heartbeat -- not a heart attack -- as reports suggested.

"Howie is in the hospital being monitored for an irregular heartbeat," says rep Lewis Kay. "Doctors expect him to be released and back to work [Tuesday]. He did not have a heart attack."

The 53-year-old "Deal or No Deal Host" is currently filming a new show for NBC in Canada.

UPDATE: In a statement released to "Extra," Mandel's rep Lewis Kay says, "Howie has been released from the hospital and will be back at work tomorrow. He appreciates everyone's concern."