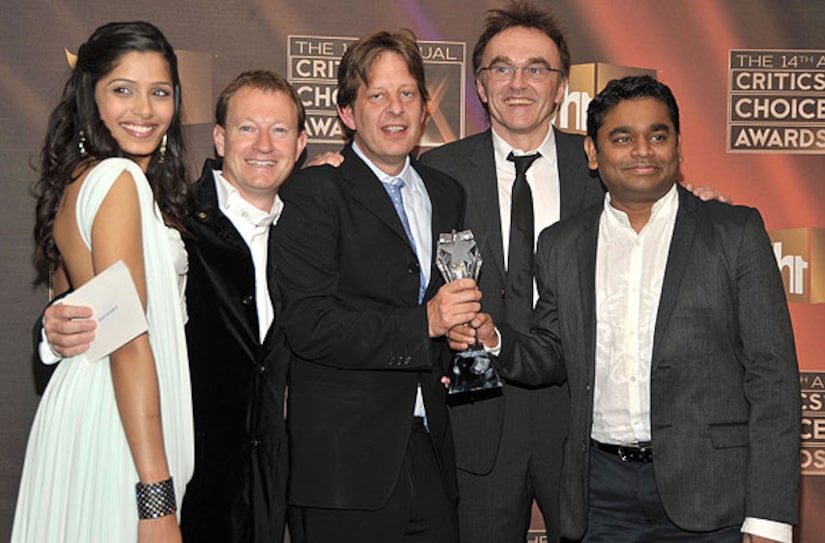 Sean Penn and the cast of "Milk" raked in two awards for Best Actor and Best Ensemble. "Rachel Getting Married" star Anne Hathaway and "Doubt's" Meryl Streep tied for the lead actress category.

Heath Ledger won the first posthumous award in the history of the Critics' Choice Awards. Ledger won the award for Best Supporting Actor for his performance in "The Dark Knight." The Batman megahit also received the Best Action Movie award.

The Broadcast Film Critics Association is the largest film critics' organization with more than 200 members in the United States and Canada on television, radio and the Internet.