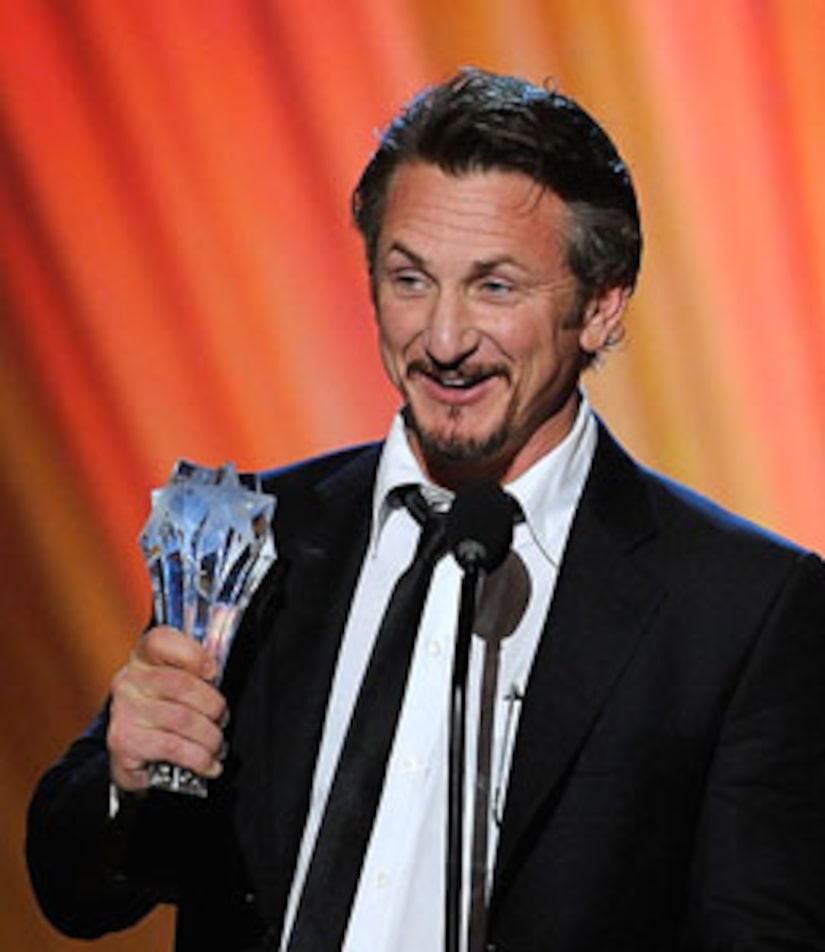 Picture made for television: "John Adams"