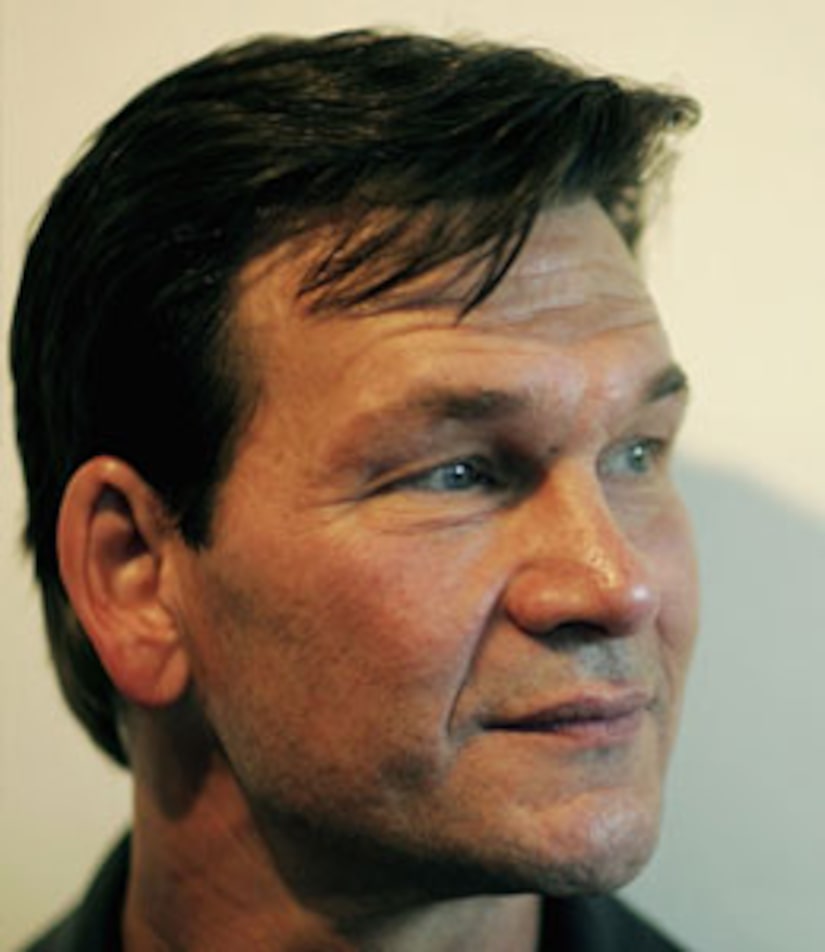 Patrick Swayze is opening up to Barbara Walters on tonight's "Patrick Swayze: The Truth" airing on ABC. The actor was diagnosed with pancreatic cancer last year and has revealed he may have just two years to live.

Swayze, 56, says he surpassed survival rates, adding that he should have "been dead a long time ago." The American Cancer Society says pancreatic cancer has only a five percent, five-year survival rate. The majority of patients die within six months. "I'd say five years is pretty wishful thinking. Two years seems likely if you're going to believe statistics.

Swayze continues to smoke cigarettes and has "cut back" -- quitting is not a "priority." He remains hopeful and denies reports he is on his death bed. "I want to last until they find a cure, which means I'd better get a fire under it."

Doctors diagnosed Swayze with stage 4 pancreatic cancer in January 2008 and the cancer had already spread to his liver.

Upload your video messages for Patrick Swayze, or post them below.