Sultry Scarlett Johansson is routinely typecast as the voluptuous beauty who men fight over onscreen, but the actress admitted she's much more low-key than her film roles may suggest. 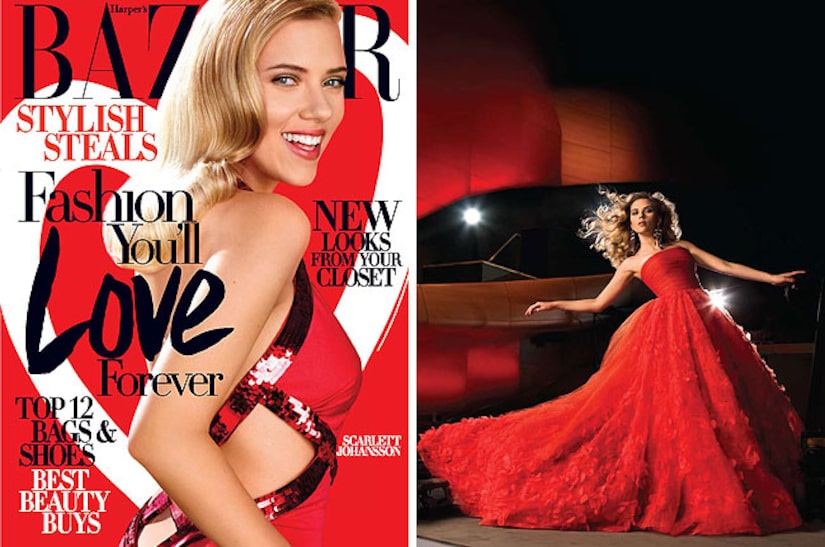 ScarJo recently walked down the aisle with beau Ryan Reynolds in a woodsy wedding -- and the couple has remained silent on details of their big day. "You have to protect some things, even if it's a silly detail like who designed your dress," she said. "It was private, which is what I really wanted. I've never been the girl who thought of the big dress, the big ceremony. I'm more low-key than that."

Johansson has more than life as a newlywed to be happy about -- she campaigned for President-elect Barack Obama for 16 months leading up to his White House win. "I'm absolutely over the moon," she said of Barack's victory. "If I'm invited to the inaugural party, I'll be there in a giant gown with the Obama family silk-screened on it."

Scarlett's new flick, "He's Just Not That into You", hits theatres February 6.