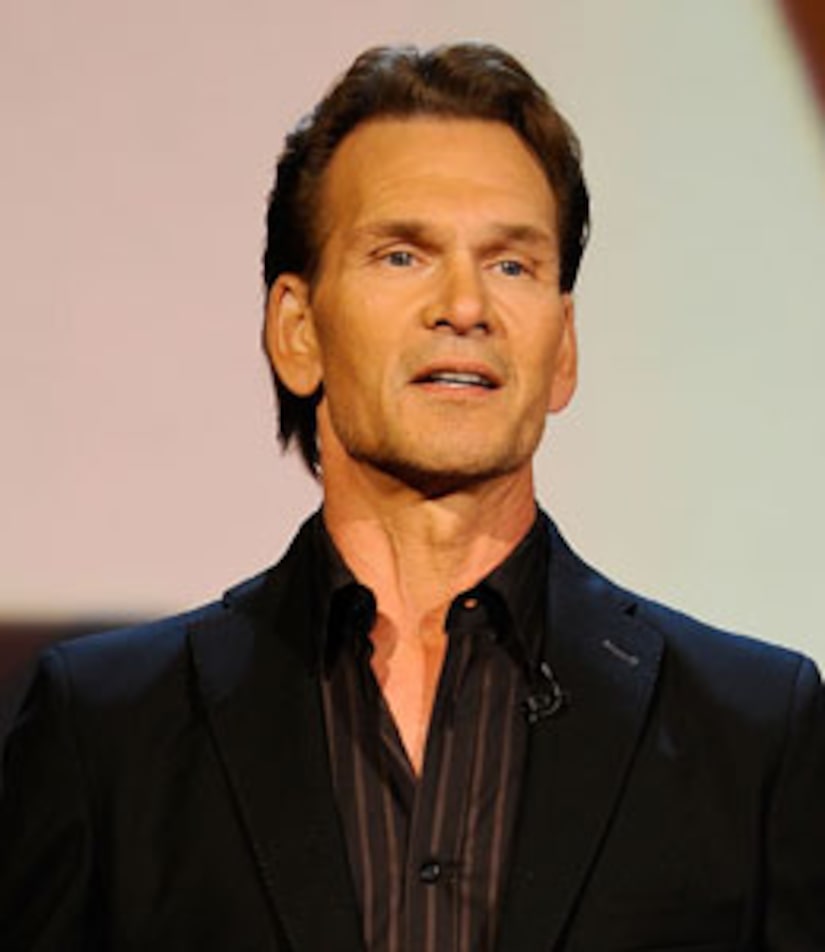 Did Patrick Swayze first realize something was seriously wrong with him while celebrating on New Year's Eve?

It's true. Swayze told Barbara Walters that when he sipped champagne it felt like "pouring acid on an open wound."

Swayze opened up to Walters in his first TV interview since being diagnosed with pancreatic cancer last January.