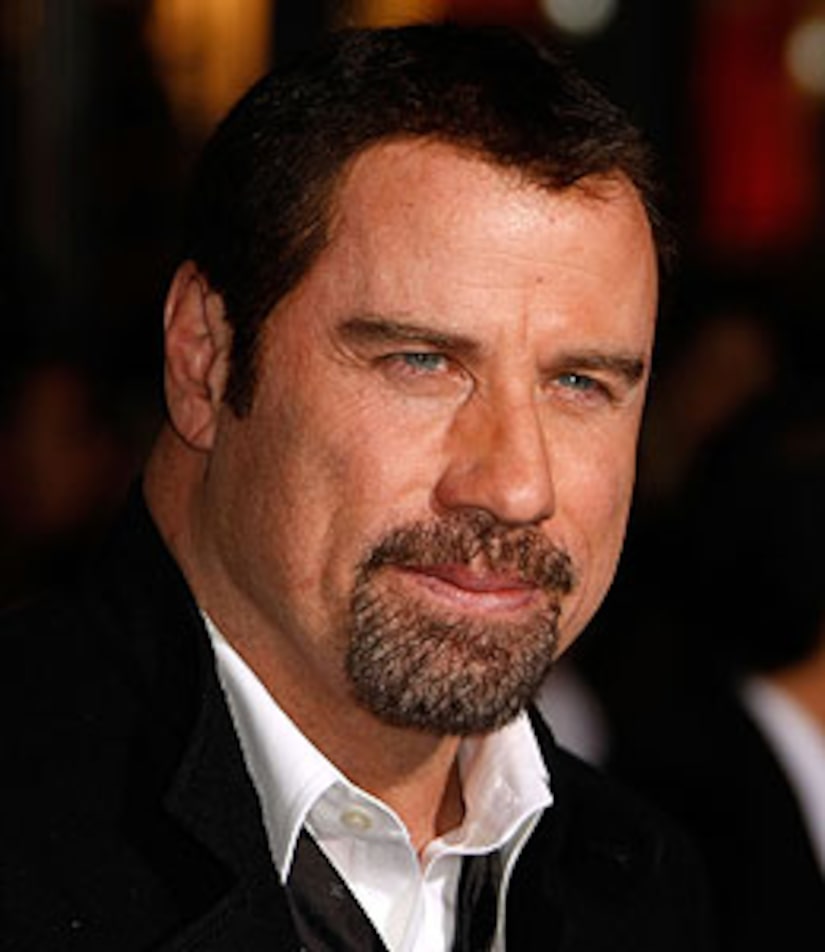 "Extra" was on the ground at the Travolta family home in Ocala, Florida as John's plane touched down, as the family returned home after the tragedy in the Bahamas.

Reports are surfacing that the sprawling estate will be the site of Jett's funeral, which may be as early as tomorrow. "I think it's quite likely they would have it there," Splash News tells "Extra." "The family spends a lot of time there -- it's quite likely they would want Jett's ashes to be close to them." Friends of John and Kelly, including Tom Cruise and Oprah Winfrey, are rumored to be heading to Ocala to mourn.

Neighbors of the Travolta family in Ocala have been vocal with their support. "People love them here -- they do get out." said Dave Schlenker, the entertainment editor for the Ocala Star-Banner. "They never turn away an autograph -- they've been very good to this community."

John's Hollywood comrades have also expressed condolences on the loss. "Our prayers and our love are with them," Lisa Rinna tells "Extra" of Jett's death. "I can't even talk about it -- it's so horrific and it's just tragic."

People magazine's JD Haymen tells "Extra" that John shared an intractable bond with his son. "He really reached him on a level that no other person could. He was their son, first and foremost, and that's how he was treated. It didn't seem important to them to talk about what other obstacles he was facing."

On Jett's death certificate, the cause of death was listed as a seizure. "Extra" doctors weighed in on the subject -- suggesting that the fatal seizure may have been epileptic. "Describing something as a seizure disorder is less disturbing than epilepsy, where it really means the same thing in most cases," Dr. John Stern tells "Extra."

Some medical professionals still question whether or not Jett suffered from autism. "In general, people with autism are at greater risk for epilepsy," says Stern.

Keri Bowers, who worked with Travolta's brother Joey on a documentary about autism, denies reports of a rift between the brothers. "Absolutely not true," she said. "This has never been, to my knowledge, anything that was ever an issue between them, absolutely not."

Funeral plans have not been announced.