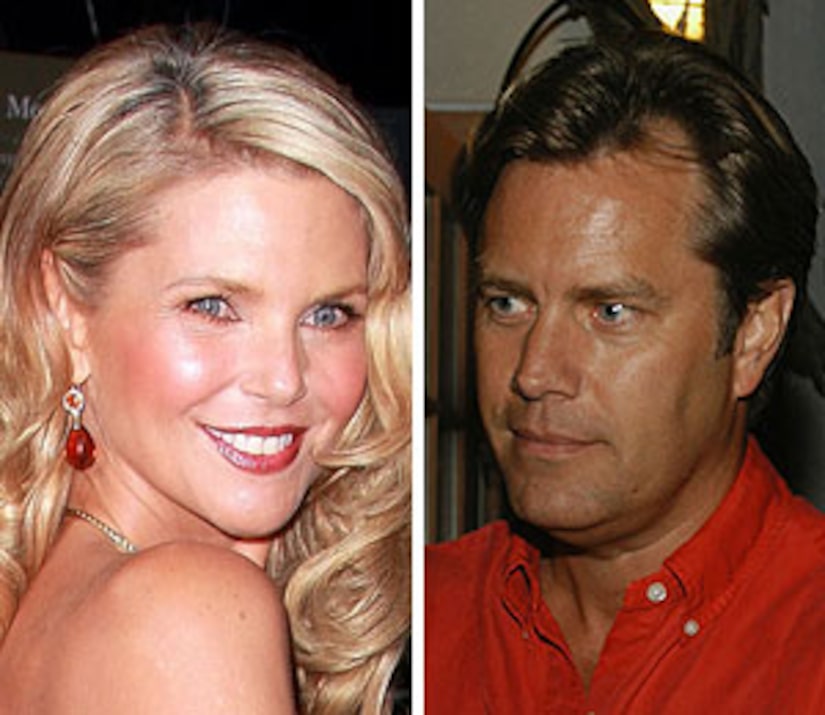 Cook alleges that his ex-wife did not turn over their 13-year-old son Jack's passport in a timely fashion for a trip. Cook told the New York Post, "Everything she does, she does to interfere with my time with my children."

"Peter Cook somehow believes that the only way he can repair his image is to use the court and the media to make scurrilous claims about Christie Brinkley. His latest filing is unfounded, unwarranted and petty."