Reps for John Travolta and wife Kelly Preston have released a statement to "Extra" regarding the death of their son Jett, 16. The couple has also released intimate photographs of the tight-knit family prior to Jett's death, which can be seen in the gallery below. 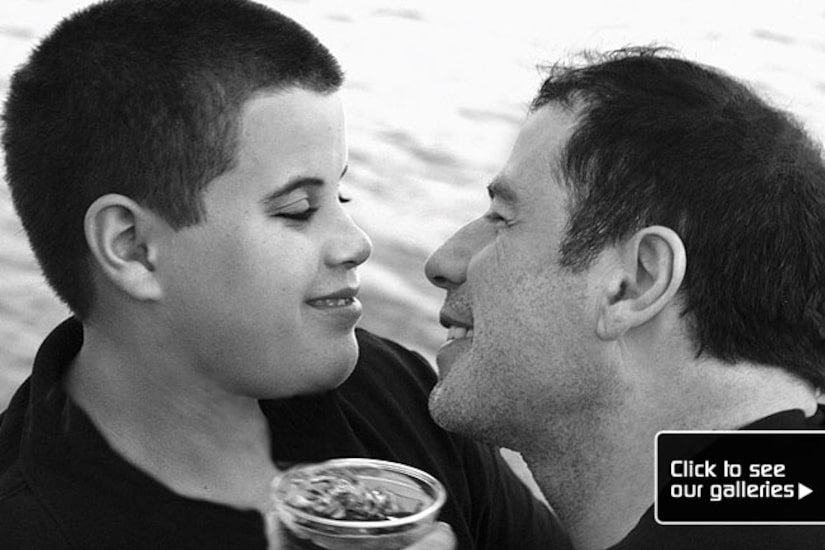 The statement reads: "We would like to extend our deepest and most heartfelt thanks to everyone who has sent their love and condolences.

Jett was the most wonderful son that two parents could ever ask for and lit up the lives of everyone he encountered. We are heartbroken that our time with him was so brief. We will cherish the time we had with him for the rest of our lives. We have received many messages of condolences from around the world and we want to thank everyone for their prayers and support. It has meant so much to us. It is a beautiful reminder of the inherent goodness in the human spirit that gives us hope for a brighter future.

With love,
John, Kelly and Ella"

An autopsy for Jett will reportedly be held on Monday in the Bahamas, where the tragedy took place.