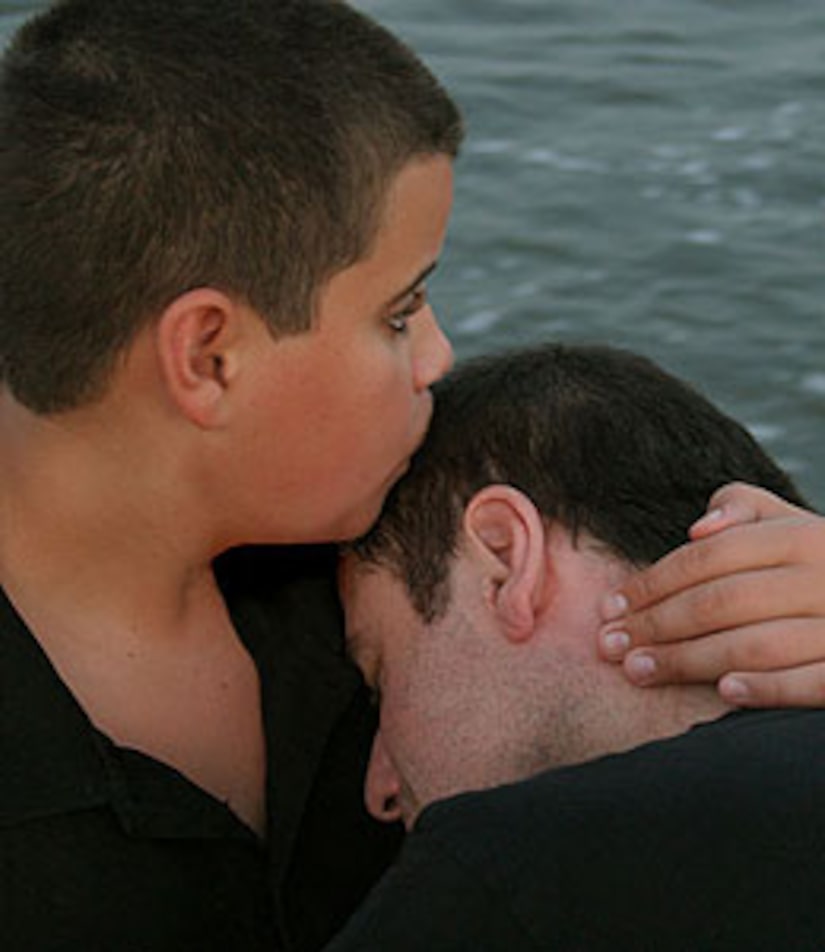 A funeral official has said that John Travolta's son Jett's death certificate lists "seizure" as the cause of death -- nothing about head injury related to a fall.

Jett's body is now at the Grand Bahama airport en route to Florida for burial.