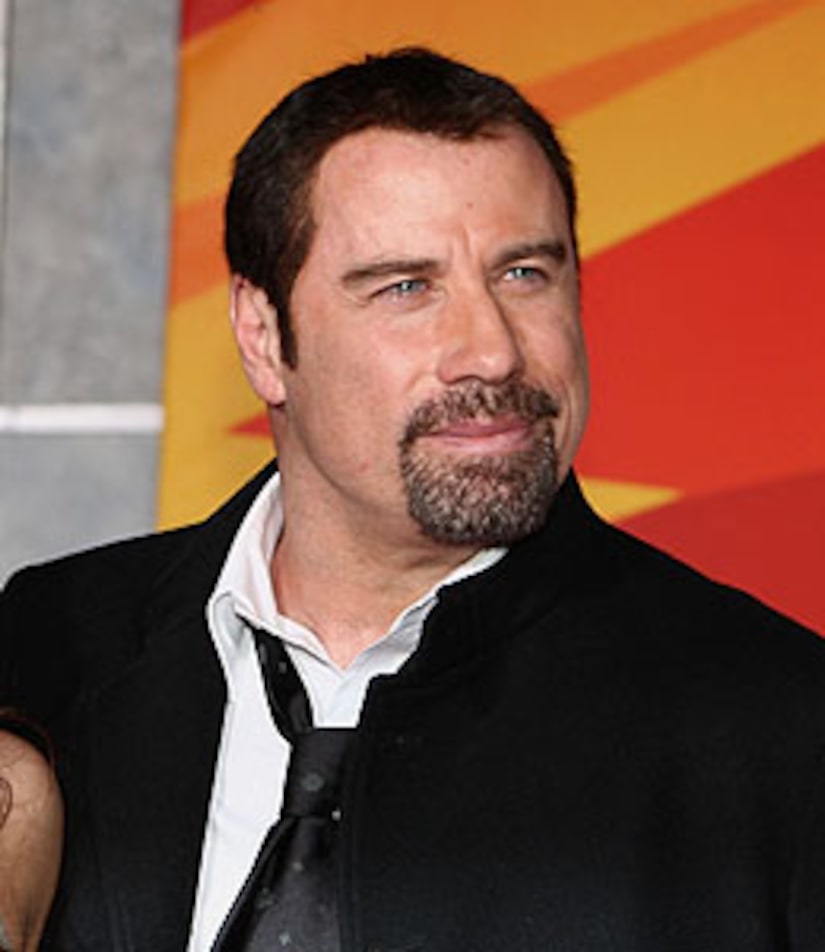 Days after the sudden death of John Travolta's son Jett, 16, the actor and his family remain in a state of shock, according to the family attorney.

"He never dreamed of this -- their relationship was so close," Mike Ossi, who is in the Bahamas with the Travolta family, told People magazine. "He always said 'I'm happy as long as my kids are happy.' He is heartbroken -- to bury your son is the worst thing you can ever do."

After Jett was found unconscious in the bathroom, the "Grease" star attempted to resuscitate him. "He didn't want anything to happen to that boy, and he kept on trying to revive him," Ossi explained. "He did mouth-to-mouth until they had to physically remove John to take Jett to the hospital."

Mike McDermott, John's corporate counsel, said, "John did everything in his power to revive [his son.] John and Jett had a very strong relationship. Words cannot explain how close they were. This will take a lot of time. His life will never be the same again."

Jett was the only son of Travolta and his wife Kelly Preston. The couple also has a daughter, Ella, 8.