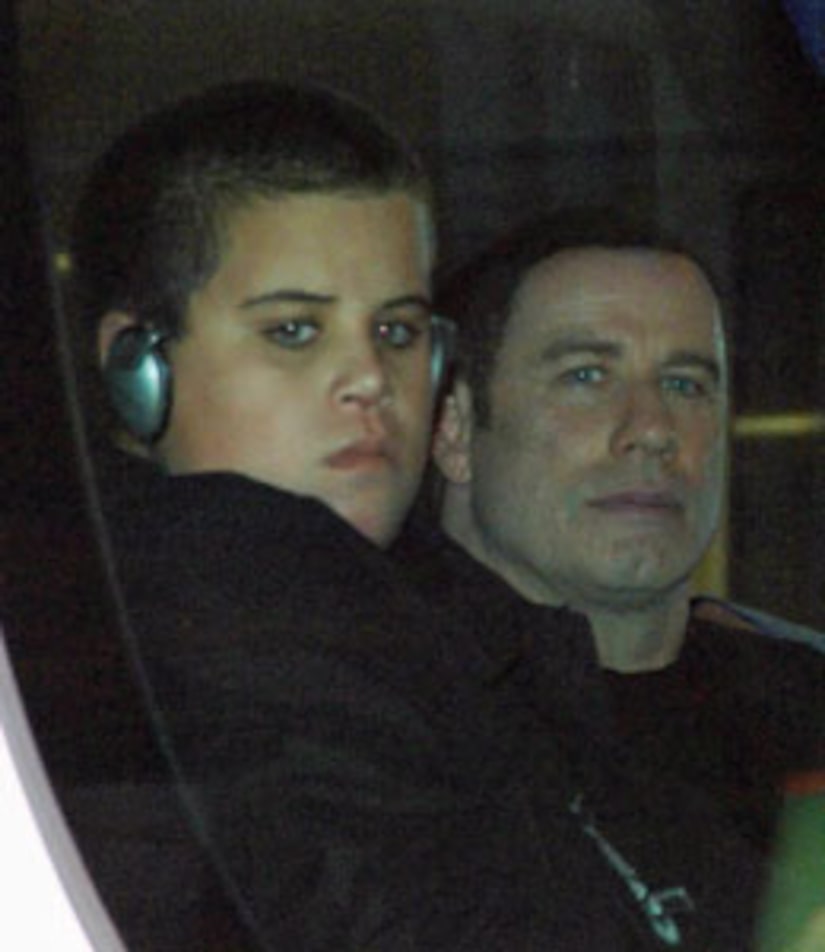 The 16-year-old son of John Travolta has died while vacationing the in Bahamas with Travolta and wife Kelly Preston.

Rand Memorial Hospital in the Bahamas confirmed the death to TMZ.

Reuters reports Jett Travolta, 16, suffered a seizure at his family's vacation home at the Old Bahama Bay Hotel on Grand Bahama Island, attorney Michael Ossi said. Ossi also confirmed attempts were made to revive him, but he died at the scene.

Travolta has denied that his son is autistic, but confirmed that he suffered from Kawasaki Syndrome, which often leads to heart disease.

Travolta and Preston also have an 8-year-old daughter, Ella Blue.

Click here to see the Travoltas in Paris last November.

For pictures of the Travolta family, visit KellyPreston.com

UPDATE: AP reports that Police in the Bahamas say the death was subsequent to an injury Jett sustained by hitting his head in a bathtub Friday morning.

Jett was found unconscious in the bathroom by a house caretaker. He was rushed to Freeport hospital, where he was pronounced dead, according to a statement from Chief Police Superintendent Basil Rahming.