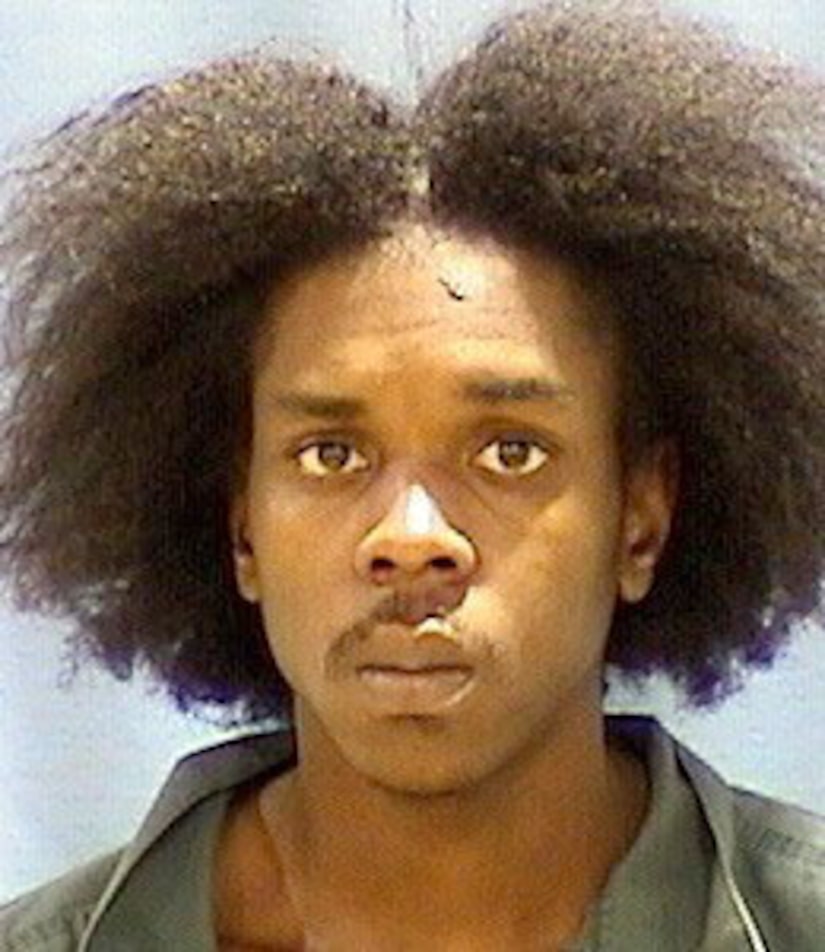 Jennifer Hudson's brother-in-law, William Balfour, is scheduled to make another court appearance today. Balfour is accused of the October killings of Hudson's mother, brother and nephew.

Balfour is the estranged husband of Hudson's sister, Julia. Prosecutors allege Balfour killed the three family members because he thought his wife had a new boyfriend. Prosecutors also allege Balfour told a girlfriend about the slayings and later lied to the police regarding his whereabouts.

In addition to the murder counts, Balfour is charged with home invasion. He is being held without bond. Darnell Donerson, Jason Hudson, and Julian King were found inside Donerson's South Side Chicago home on October 24.

UPDATE: A murder indictment against Balfour was issued this morning in a Chicago courtroom. No other developments were revealed in the proceeding.