Days after Madge and Guy ironed out their mega-million-dollar divorce, the two were spotted together again! Are they back together?! 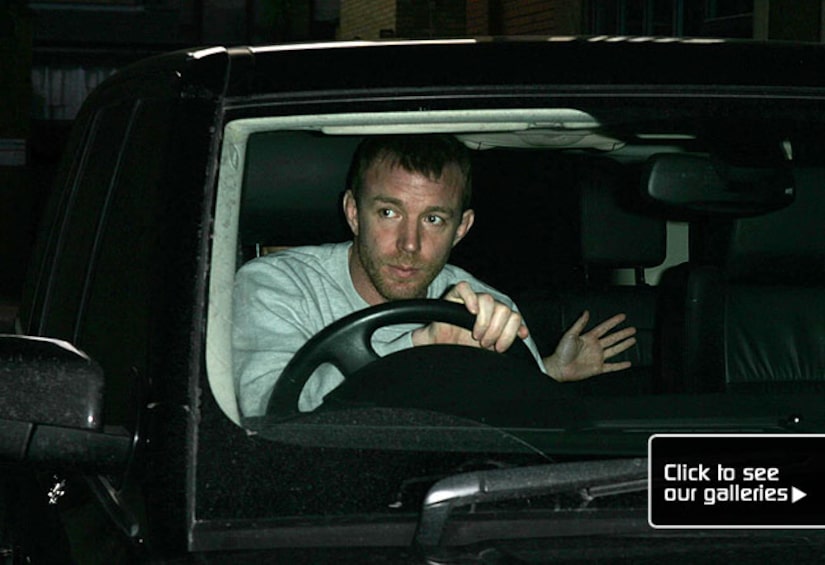 That's false. The exes took separate cars to meet up at a London Kabbalah center this weekend, where Madonna, Guy, and children Lourdes, Rocco and David were spotted. The two reportedly called a truce for Christmas, spending the holidays together in Britain for the sake of their kids.

After the service, the Material Girl took daughter Lourdes in her car, while the two boys went with their "RocknRolla" dad.