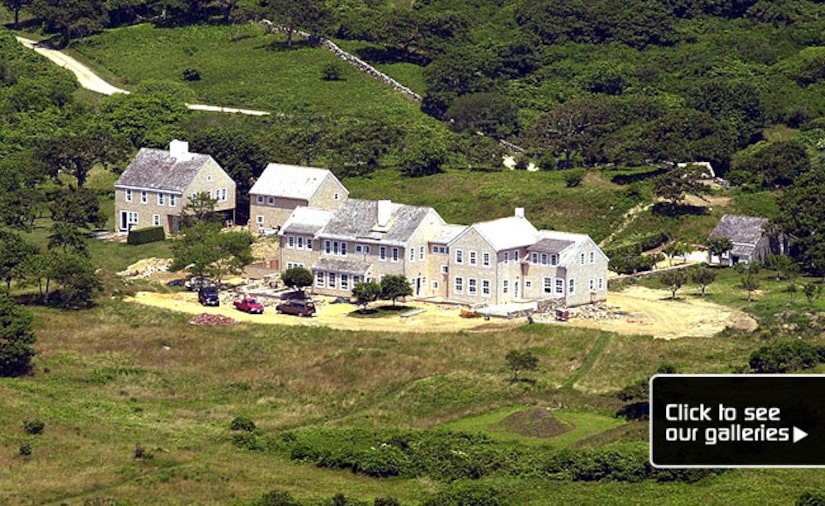 According to the NY Post, the estate -- sprawling across 366 acres and worth at least $50 million -- recently underwent renovations. Caroline's mother, the late Jacqueline Bouvier Kennedy Onassis, purchased the property in the town of Aquinnah (formerly Gay Head) for $1.1 million in 1978.

The land, originally 31 lots, was recently divided into seven plots -- five for Caroline and her three children, and two for people outside of the Camelot clan -- in case Kennedy ever decides to sell.