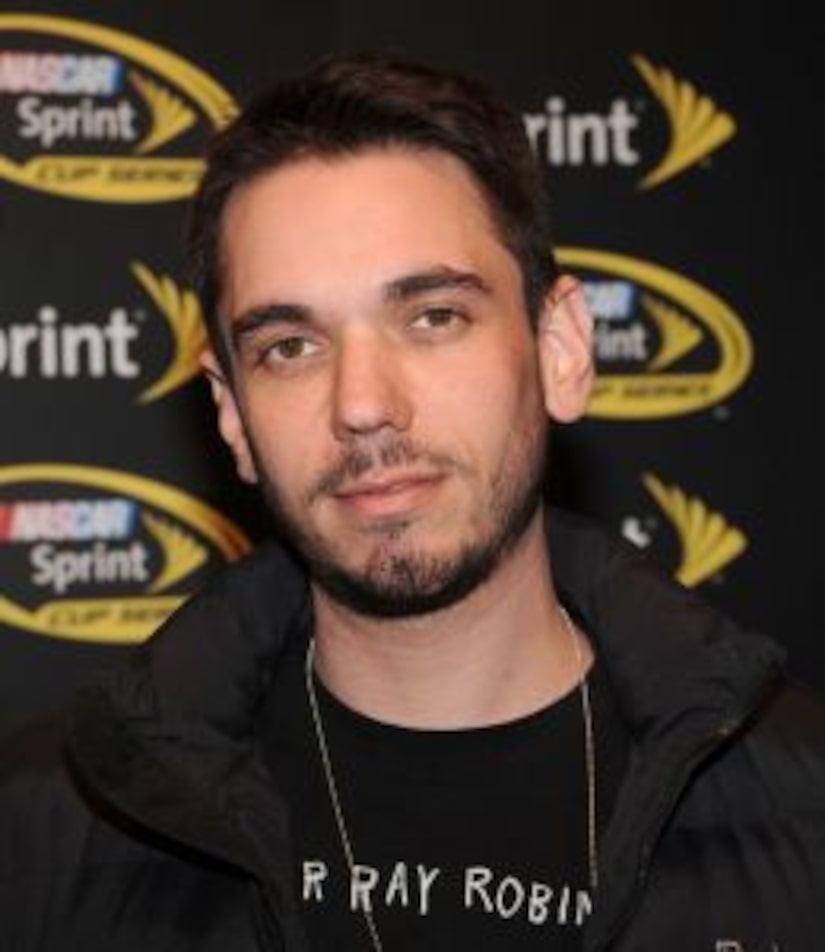 DJ AM has filed a lawsuit blaming the pilots and faulty equipment for the plane crash he survived last September.

AM filed the suit Tuesday in which he alleges the two pilots negligently aborted takeoff, causing the plane to overrun the runway and crash.

"The pilots were either poorly trained and/or failed to follow their training," says the L.A. Superior Court lawsuit of pilots Sarah Lemmon, 31, and James Bland, 52, both killed in the crash. The lawsuit also alleges the plane was "defective, not fit for its intended purposes and unreasonably dangerous."

Fellow passenger Travis Barker filed a similar lawsuit in November. Barker and DJ AM sustained serious burns in the accident.