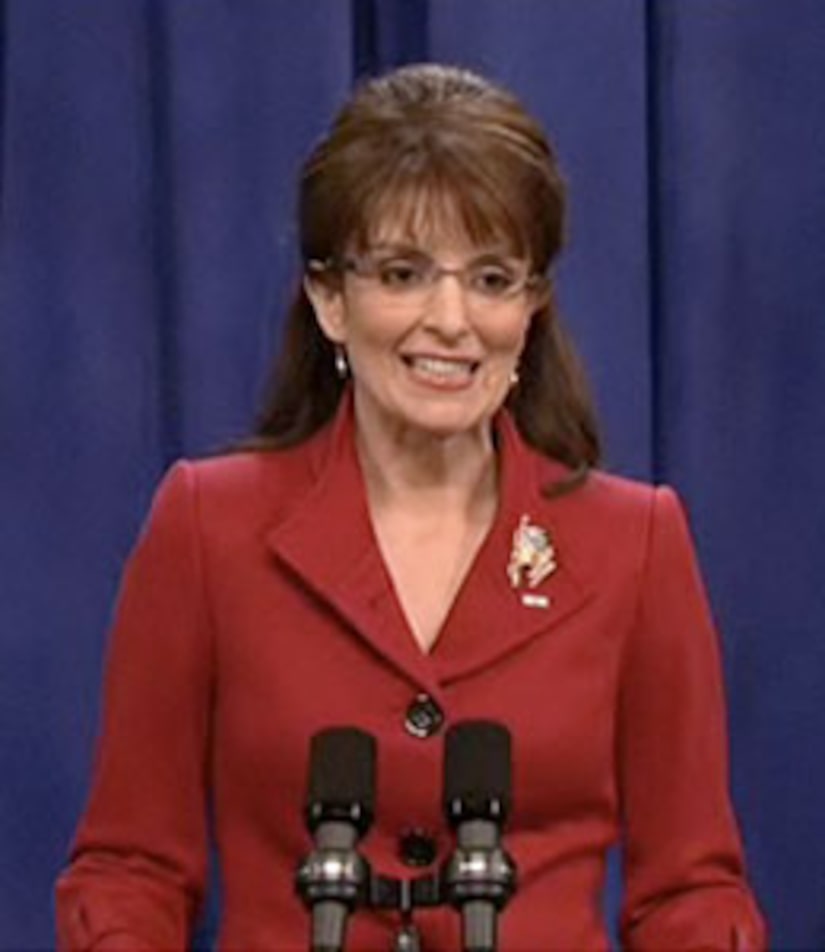 Newspaper editors and broadcast producers have named Tina Fey the AP Entertainer of the Year. The "30 Rock" star was selected as the performer with the greatest impact on culture and entertainment in 2008.

The 38-year-old also made a mark at the box office with fellow "SNL" alum Amy Poehler, co-starring in the hit movie "Baby Mama" -- which grossed $60 million in theaters. Fey also won three Emmys for her work on "30 Rock" and was recently nominated for a Golden Globe and a Screen Actors Guild award.

"Iron Man's" Robert Downey Jr. was the runner-up for his comeback in the action flick. Third place went to Heath Ledger for his role as The Joker in "The Dark Knight."