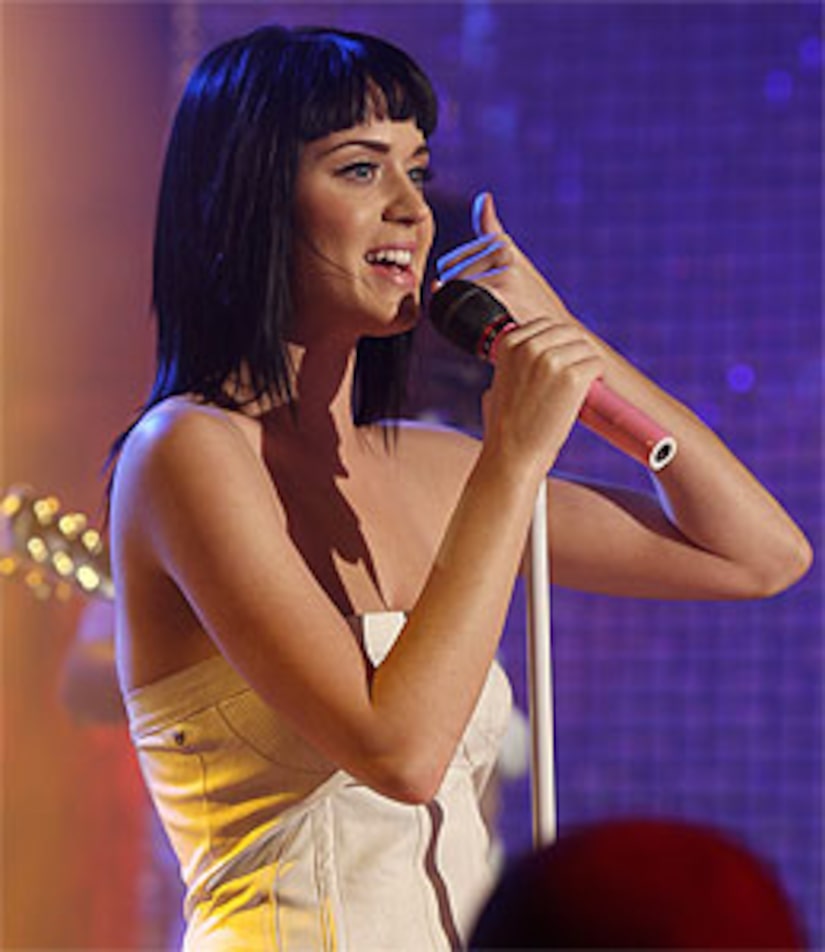 Grammy nominee Katy Perry is ringing in 2009 with a performance at Gridlock New Year's Eve -- and you could celebrate with her!

The "Hot N Cold" singer, nominated for a Best Female Pop Vocal Performance Grammy, will perform the hot hits from her album, "One of the Boys." Perry is among a slew of celebrities who will celebrate 2009 on the Paramount Studios backlot -- transformed for the occasion into four Big Apple locations!

"Extra" is giving away two tickets to the NYE bash. Sign up to win -- and you could party with Katy!